When Manchester United visits Wolverhampton Wanderers on December 31, they will be looking to make it three Premier League wins in a row.
The Red Devils returned to league action on Tuesday evening, defeating Nottingham Forest 3-0 at Old Trafford to move within one point of the top four in the table. 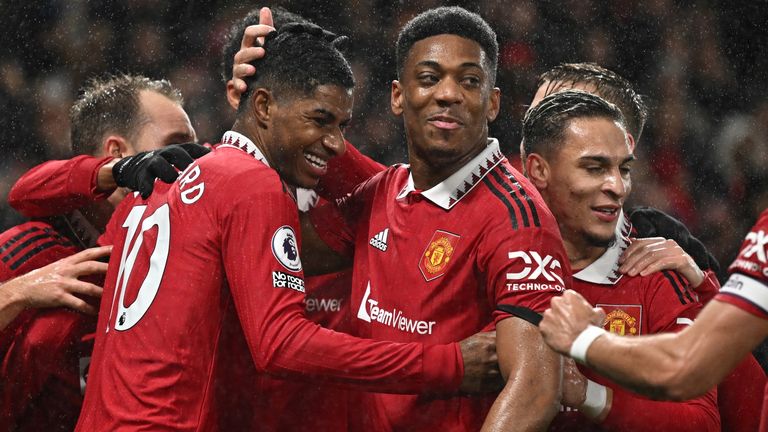 Manchester United had the three points long before the fourth official raised an illuminated figure at the end of their 3-0 victory over Nottingham Forest on their return to the top flight.

Erik ten Hag’s side will now try to finish 2022 on a high note by competing for Champions League spots in England’s top flight.On Saturday lunchtime, Wolverhampton Wanderers will face Manchester United in the Premier League. Julen Lopetegui made his Premier League debut with a Boxing Day victory over Everton, which came in the 95th minute. 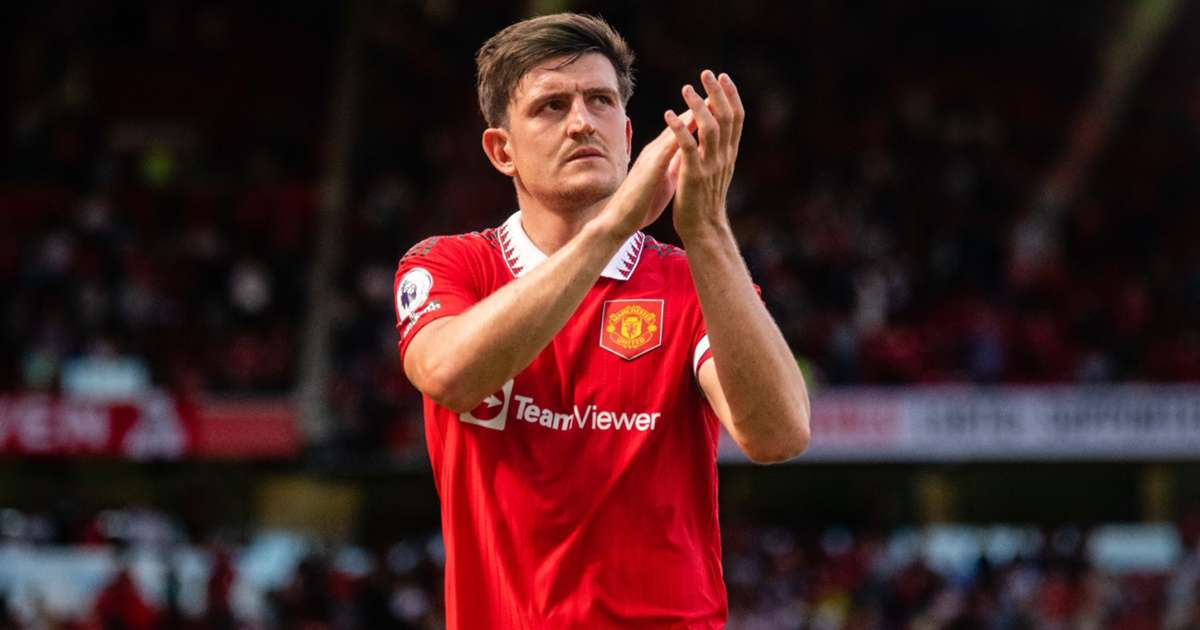 Harry Maguire played a late cameo against Nottingham Forest and could return to the starting lineup after three days to fully recover from a virus that has swept through the squad. Due to illness, both Victor Lindelof and Scott McTominay were forced to miss Tuesday’s win, forcing Luke Shaw into an unfamiliar center-back role. Lisandro Martinez, the World Cup winner, is expected to return to Carrington soon, providing another option.

Diogo Dalot’s hamstring injury is nearing its end, but Jadon Sancho and Axel Tuanzebe aren’t expected to play this weekend. Daniel Podence scored his third league goal of the season against Everton but had to leave the game early due to a lower leg injury.

The Wolves’ medical staff is ‘optimistic’ about Jonny Castro Otto and Boubacar Traore’s return. Pedro Neto isn’t expected to return from an ankle injury until February, while Chiquinho expects to finish his ACL recovery in March. After suffering the same severe injury in September, Sasa Kalajdzic is unlikely to play again this season.

Both clubs are interested in bringing in attacking players in January. Wolves have already taken action with the signing of Matheus Cunha, and Erik ten Hag has made it clear that he wants another striker. Despite their easy victory, Ten Hag demanded “more goals” from his team against Forest. Throughout the last 18 months, Wolves fans (and players and managers) have been chanting this.

Lopetegui has made a good start at Molineux, but a sharp and in-form Manchester United side could put an end to their mini-resurgence in the final game before the January transfer window opens.