Why are the variants more transmissible? Your COVID-19 questions answered

Canadian scientists answer why and how the coronavirus variants are thought to spread more easily and quickly between people.

We’re answering your questions about the pandemic. Send yours to COVID@cbc.ca, and we’ll answer as many as we can. We publish a selection of answers online and also put some questions to the experts during The National and on CBC News Network. So far, we’ve received more than 63, emails from all corners of the country.

With the COVID virus mutating all the time, why do we only hear of three variants?

Viruses mutate all the time. Many of the mutations are inconsequential, virologists say.

What sets the coronavirus “variants of concern” such as those first identified in the UK, South Africa and Brazil apart is they spread more easily, may cause more severe illness, or current vaccines may be less effective against them, according to the Public Health Agency of Canada.

Fiona Brinkman co-leads data analytics for the Canadian COVID – 19 Genomics Network (CanCOGeN) that’s tracking the coronavirus. The experts use genome sequences of the virus to detect new variants and improve public health responses to the ones that pose a risk to public health.

“We start to identify certain mutations that are clearly conferring a significant benefit,” said Brinkman, a professor of molecular biology and biochemistry at Simon Fraser University.

A common feature of the variants of concern is they have an unusually high number of mutations than what scientists expect, Brinkman said.

More mutations are a sign to check more closely if the virus now has new, unusual properties through computational analysis, laboratory experiments and particularly epidemiological studies of patients, she said.

Why and how are variants more transmissible? Che Colpitts, a molecular virologist at Queen’s University in Kingston, Ont., Said the three variants of concern all have mutations in their spike protein 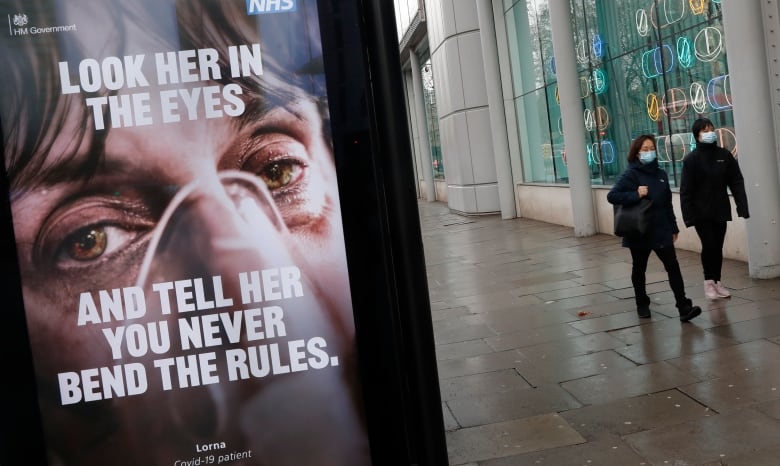 on the surface of the virus, which it uses to grab onto our cells.

“They stick better to the cell more easily,” she said.

The variants of concern seem to spread more easily and quickly than the versions of the coronavirus that circulated earlier in the pandemic.

Specifically, Brinkman said the three variants share one mutation in the spike protein that’s like a flap that’s normally in the closed position. Consequently, it can not easily bind to our receptors.

“This mutation allows it to keep this open conformation,” Brinkman said, adding it “spread like wildfire” because it allowed the virus to infect humans more easily.

The B 117 variant first flagged in Britain seems to infect better than previous versions of the virus, and that’s why it’s able to spread faster. There’s also evidence now that it causes more severe disease, Brinkman said.

Colpitts said some variants have a mutation in the spike protein to interact or grip more strongly with a key receptor on our cells called ACE2.

Brinkman said the B variant) first identified in South Africa also has “notable immune escape mutations” that potentially could allow it to evade the human immune system more effectively.

Charu Kaushic, a professor of pathology and molecular medicine at McMaster University in Hamilton, Ont., Said when the virus starts to replicate or copy itself in the presence of immune responses, the immune responses want to eliminate the virus. But the virus plays a part, too.

In an immune escape, the virus changes itself enough that the immune response can not completely eliminate it or significantly disarm it.

The P1 variant first traced to travelers from Brazil has another feature. 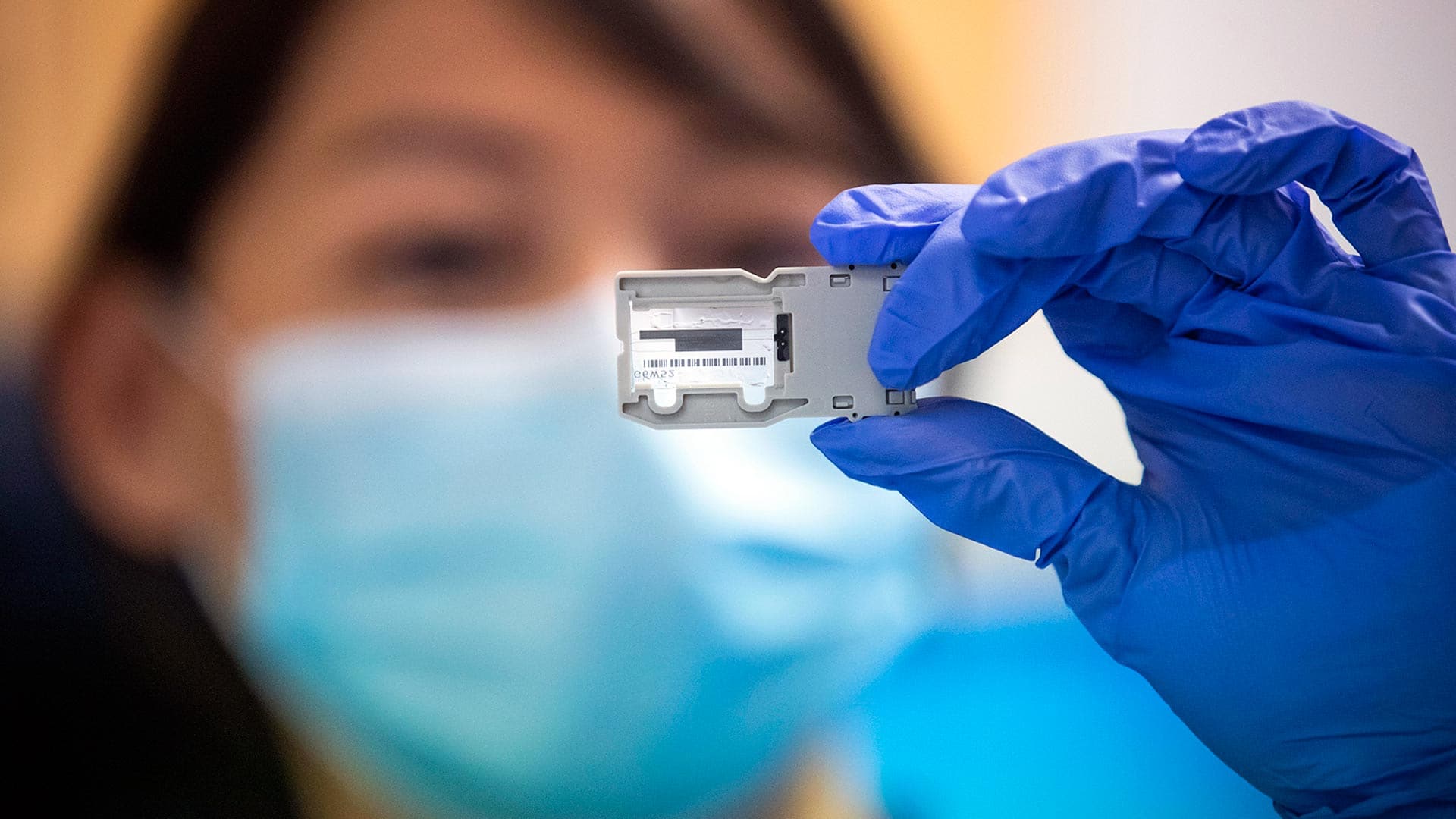 A group of scientists are on the hunt for coronavirus variants in Canada. They tell Adrienne Arsenault about what they’ve found and why a Canadian variant of concern isn’t out of the question. 5: 10 20210210

“What ends up happening is it’s easier for somebody potentially previously infected to actually get infected again,” Brinkman said.

Would it be possible for the virus to mutate such that the same variant develops separately in two different countries? Colpitts said to some extent that’s what we’ve seen already.

“It seems like viruses are independently coming up with the same strategy in different parts of the world, just to be able to grab on to the cell surface better and infect cells more easily,” she said.

Considering the variants and how quickly they transmit, should we change the way we interact with other people apart from what we’re already doing for the “regular” coronavirus?

“It’s pretty clear that with a more contagious variant, you could pick this up with a shorter exposure,” he said. “But still, physical distancing, masking, safer indoor environments that include better ventilation is all protective, so at an individual level, I do not think there’s much that we would change. It’s more what we do from a policy standpoint.”

Colpitts echoed that sentiment, saying the same public health measures should be effective against the variants.

“They have not found new ways to go through your masks or anything, so the same measures will stop the variants just as well as the original strain.”

Brinkman suggested paying particular attention when you’re in close quarters with other people.

“Some people have suggested that we want to be a little extra vigilant, more careful with keeping those interactions very short.”

What about taking the elevator?

As of Feb. 17, health officials in Peel Region west of Toronto have identified more than 117 variant cases so far. This week, hundreds of condo residents in Mississauga, Ont., Were tested after five cases of B 399 were found.

of the condo building.

“Transmission may have been driven not by traditional close contact interactions, rather, proximity in common elements such as a corridors and elevators driven over mere minutes.”

Colpitts said the variants offer another reason to try to steer clear of the close confines of a crowded elevator.

“These days I avoid taking the elevator with any other people,” Colpitts said. “I would just take the elevator either alone or take the stairs.”

of an outbreak in an office building in South Korea last March suggested people were exposed to coronavirus in the lobby and elevators – before the variants of concern started to take hold.

But tips to ride the elevator safely from the early days of the pandemic still hold, such as stand away from others, wear masks, face away from others, touch as little as possible and wash your hands frequently.