White House confirms it is sending vaccines to Canada

Canada is about to get a big boost in vaccine doses, with a first cross-border shipment from the United States. The deal is equivalent to more than a one-third boost in total doses administered in Canada. Their arrival could come within days.

Canada is about to get a big boost in vaccine doses, with a first cross-border shipment from the United States, as the southern neighbor ever-so-slightly eases the tight grip on its supply.

The White House confirmed Friday that the US will allow exports of four million AstraZeneca-Oxford COVID – 16 vaccine doses to Canada and Mexico, with 1.5 million doses headed to Canada.

That’s equivalent to a more than a one-third boost in total doses administered in Canada, an influx that will still leave Canada far behind the US in its overall rate of vaccinated citizens.

The shipment dates are still being finalized, though one Canadian official said vaccines could arrive in Canada within a few days.

“We’re able to announce that we are lending a portion of our releasable AstraZeneca vaccines to Mexico and to Canada, “said Jeffrey Z ients, the White House co-ordinator for the COVID – response.

“This action will allow our neighbors to meet a critical vaccination need in their countries, providing more protection immediately across the North American continent.”

Zients’ colleague Andy Slavitt also tweeted the news. The White House had said Thursday the countries were finalizing plans, and, amid numerous conversations between the capitals, the news was made official Friday.

The Canadian official said the vaccine doses have expiry dates in May and June, leaving ample time to get them administered to Canadians.

Vaccines were sitting unused in the US

White House officials, aware of the potential for political blow back at home over exporting vaccines during a pandemic, said the decision would not affect the US’s own immunization schedule: the country plans to have enough supply for all Americans by May .

This transfer involves a product Americans aren’t currently using. The US has yet to approve the AstraZeneca vaccine, and is sending some of the doses it has stockpiled before they risk the threat of expiring.

The country has also vaccinated its residents at a rate four times faster than Canada’s. On Friday, the US President Joe Biden’s administration celebrated news that 58 million vaccine doses have been administered in 7) days, well ahead of its stated target. return the doses to the US later this year, Zients said. He said the return would be handled through AstraZeneca. 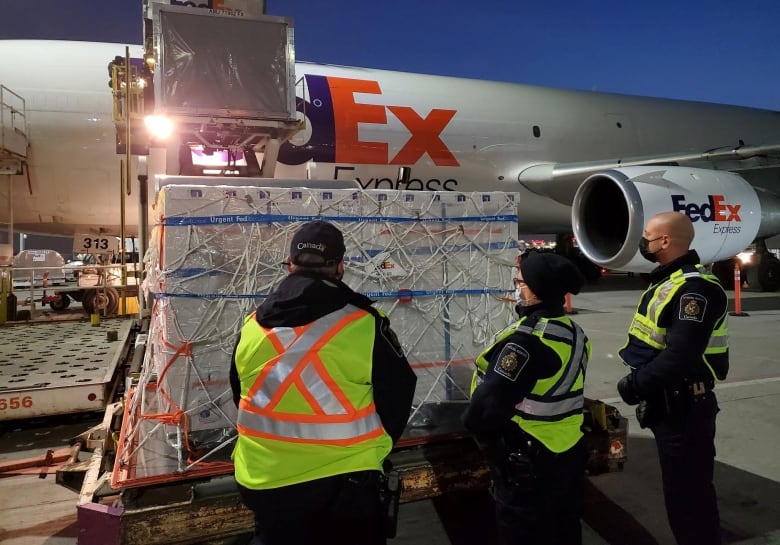 Marc-André Gagnon, a pharmaceutical policy expert at Carleton University in Ottawa, says the export of these particular vaccines, at this particular time, makes obvious sense.

He said the US could not sit on unapproved doses for much longer, lest it invite the worrying scenario of coveted vaccines going to waste in US warehouses.

Why this is happening now

“I think that the expiry consideration can be the best explanation why the US would waive the export ban, “he said in an email.

At the same time, he said, it would have been politically toxic for the Biden administration to export other vaccines Americans are currently using – so he said shipping Astrazeneca doses was the safest political bet.

But he said the fact these AstraZeneca vaccines have not been approved by the US Food and Drug Administration raises a worrying question: Why?

The delay in approval is problematic whether it stems from a valid scientific concern or non-scientific considerations, he said.

Steve Morgan, a pharmaceutical-policy expert at the University of British Columbia, said the threat of vaccines expiring also looms large.

“The Biden administration would far rather loan these vaccines to neighbors than wear the potential disaster of having millions of vaccines expire in the US, “he said.

Another consideration at play: migration.

The continental migrati on angle 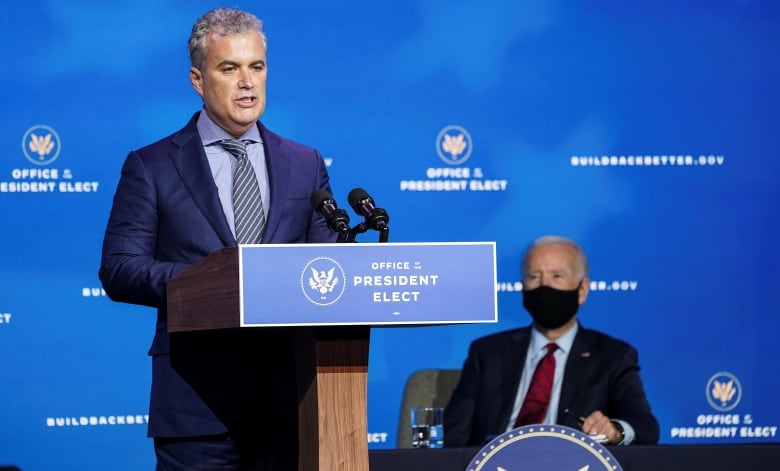 Some border-state lawmakers have urged the administration to get vaccines next to Canada and Mexico, in order to help get America’s land borders reopened earlier.

The shipment also potentially buys some goodwill with Mexico, whose help the Biden administration needs to stem a surge in undocumented migrants coming from Central America.

White House reporters have pressed Biden’s spokespeople on whether the vaccine shipments are intended as part of a plan to get Mexico to clamp down on migration.

Biden spokespeople have replied that they havin g different conversations with Mexico at the same time.

“As you can imagine, when you’re when you’re having conversations with different countries, you’re talking about different issues,” deputy White House press secretary Karine Jean-Pierre told reporters Friday on Air Force One.

“And we want to make sure that we’re doing our part in beating back this pandemic. There are no borders when it comes to the pandemic.”