Ole Gunnar Solskjaer’s Manchester United make the travels to the London Stadium to square up against an in-form West Ham United this Sunday in the Premier League. 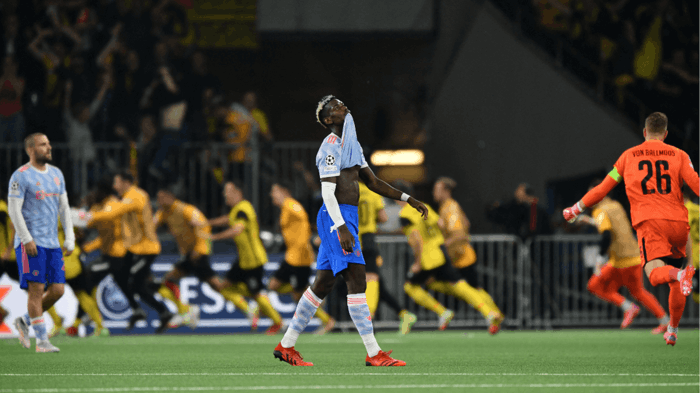 The Red Devils endured a disastrous result in their midweek contest against BSC Young Boys in the Champions League opener with the Swiss champions claiming a shock 2-1 win against the much stronger opposition.

Manchester United will be backed to return to winning ways but face a stern test up next in the form of David Moyes’ Hammers who are yet to lose a game this new season and have looked menacing on the attacking front as of late.

West Ham United, however, has dropped points in their last two outings and David Moyes will be hoping for his players to come clutch when playing hosts to their opponents from Manchester. 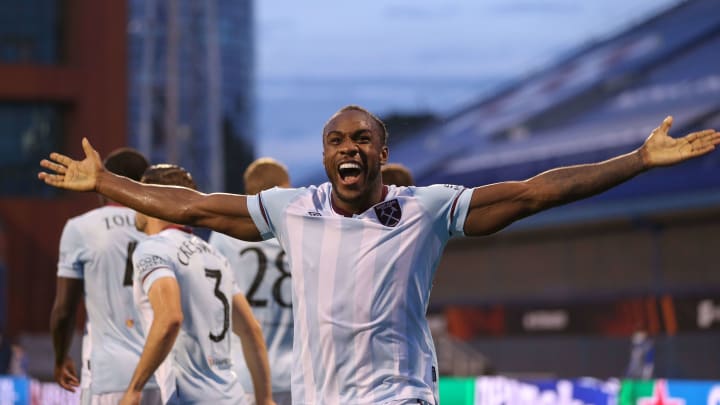 The Hammers were involved in European action themselves this week with a visit to Croatia to face Dinamo Zagreb in a game which finished 2-0 in favour of the travelling party who kicked off their Europa League action in style.

Michail Antonio, perhaps the most lethal finisher in the Premier League and West Ham’s go-to man in front of the goal, is suspended for Sunday’s outing at the London Stadium which come as a major blow to David Moyes on the squad selection front while a respite to the Manchester United backline.

Despite both teams heading into the weekend contest looking quite even in light of recent showings which have been a drop below their usual standards, the visitor’s Manchester United will be backed strong favourites to claim the three points and stay put at the summit of the league table. 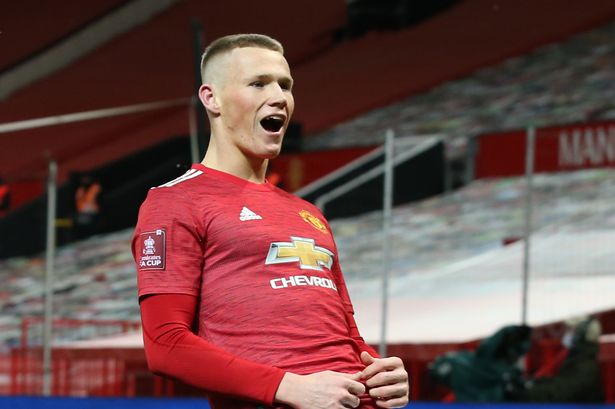 Scott McTominay has been an injury concern for Manchester United of late but according to the rumour mill, the midfield man could be in the fray for selection ahead of Sunday’s fixture with his return to team training.

Alex Telles and Edinson Cavani both remain an injury absentee for Ole Gunnar Solskjaer but Cavani is in line for a return next Monday.

Rice is one of the top players in his position in the Premier League and as speculation is rife that the England international is a major target for the Red Devils next summer, he will be keen on making a lasting impact with his performance over the weekend.

For the travelling party to the capital city, it is Cristiano Ronaldo, the Old Trafford returnee, who continues to dominate the headlines with three goals in his first two games back for the Red Devils.

The 36-year-old will be tipped to make a huge difference for United going forward as he will look to get on the scoresheet once again and maintain his brilliant run of form in front of the goal.

We predict Manchester United to come through and return to some much-needed winning ways against West Ham United while on the road this Sunday in the Premier League.