We were not brave enough 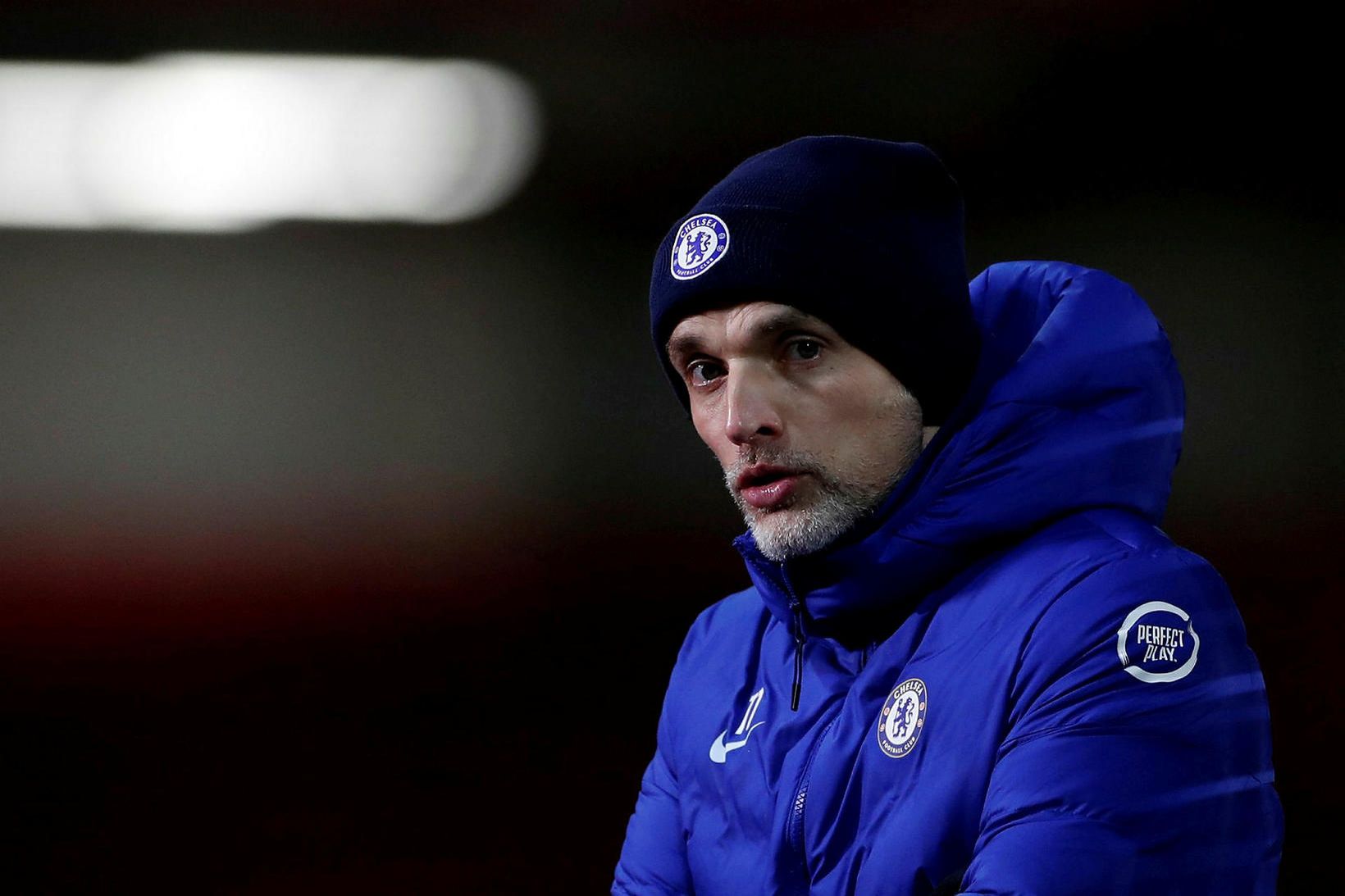 Chelsea manager Thomas Tuchel felt his players were not brave enough when the team beat B-League side Barnsley 1-0 in the English Cup last night.

Tuchel did 10 changes in his team from Chelsea’s 2-1 win over Sheffield United last weekend.

Chelsea had problems in the game against Barnsley, especially in the first half, where the B-League team was the stronger side.

“We did not show enough courage and sat too low on the pitch for too long. We can obviously play better so I expected more, but not so I’m frustrated, “said Tuchel after yesterday’s game.

He made two substitutions at half time and changed about a system that made Chelsea play better in the second half, but Tuchel was not completely satisfied.

“We can do better but I do not want to be too rude to the players , “He added.

Chelsea are unbeaten in the five games Tuchel has been at the helm, with four wins and one draw. He took over at the end of last month after Frank Lampard had been sacked a few days earlier.