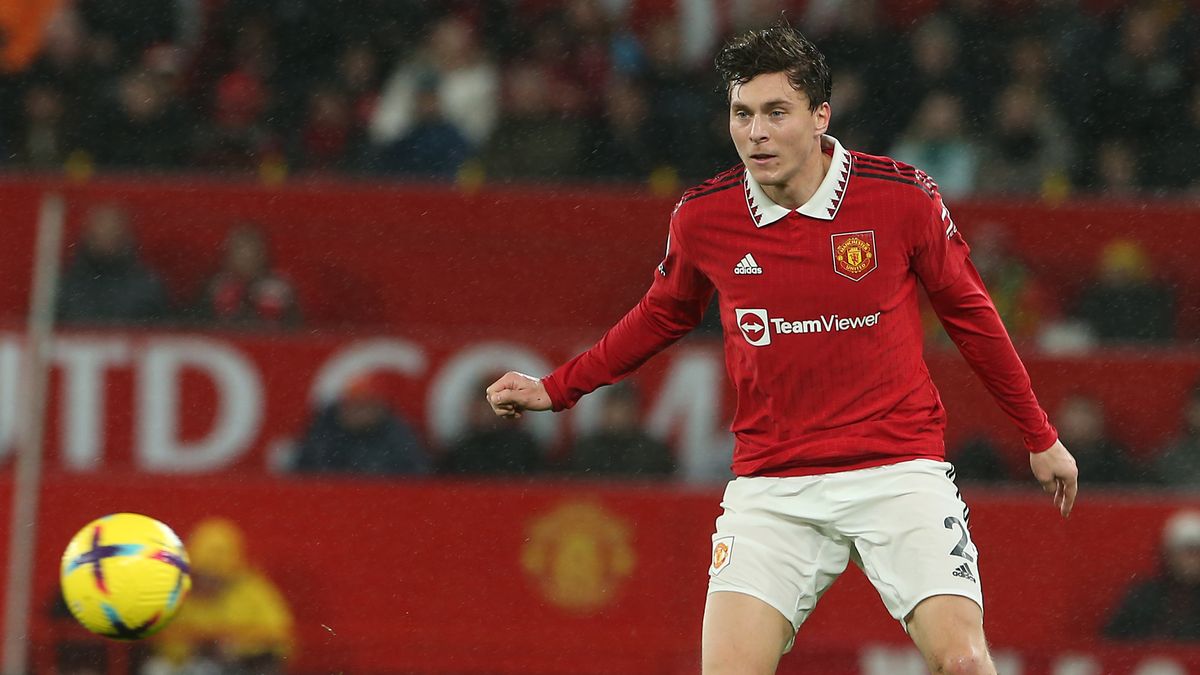 With goals from Casemiro, Luke Shaw, and Marcus Rashford either side of the break, United earned their sixth straight victory across all competitions. Following their goalless draw with Arsenal, the victory put the Reds in fourth position, just a point behind third-place Newcastle United.

The victory also marked the Reds’ fourth straight win across the board since the season resumed following the World Cup. It also marked the team’s third straight clean sheet in the Premier League.

Lindelof and Maguire were unexpected additions to the back four after manager Erik ten Hag decided to bench Raphael Varane and switch Shaw back to his natural left-back position. Prior to kickoff, their inclusion in the starting lineup raised some eyebrows, but they both turned in rather solid performances to help United maintain their recent winning streak.

The pair has started numerous games together in previous seasons, and Lindelof, who made his first league start since before the World Cup, praised his centre-back’s partner.

While speaking to the club’s official website, the Swedish defender said:

“It’s always nice to get some minutes in the legs and to help the team get the three points. It felt good physically and, obviously, I have played a lot of games with ‘H’ [Harry Maguire] so I though he worked well today.”

“We played a lot of games together and I think he is a fantastic player and he performed at a very high level today.” 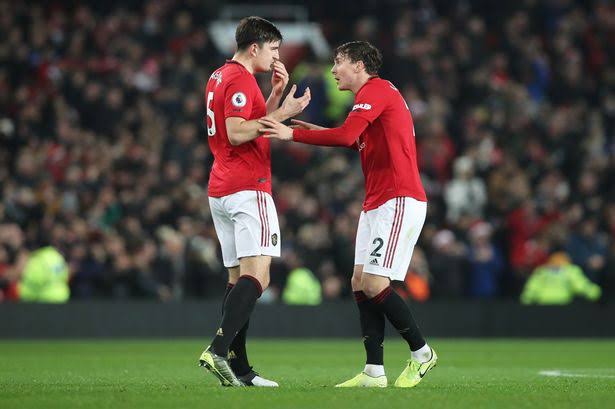 United had goalkeeper David de Gea to turn to in the second half, even though they coasted to victory. He was called into action to prevent Jaidon Anthony and Philip Billing from scoring.

Ten Hag made the brave decision of benching his key defenders in favour of their third and fourth choice centre-backs. This move turned out to be an important one as Varane was able to get some much-deserved rest.

Shaw was included in the starting XI, and he turned heads once again by scoring a goal and providing a clever cross for the third goal.