Van de Beek agent: Donny is happy at the club after recent talks

Donny Van de Beek’s agent has confirmed that his client is happy at the club after recent talks with the manager Ole Gunnar Solksjaer. The manager has given more clarity on the Dutch midfielder’s role at the club and assured them that Donny has a vital part to play. 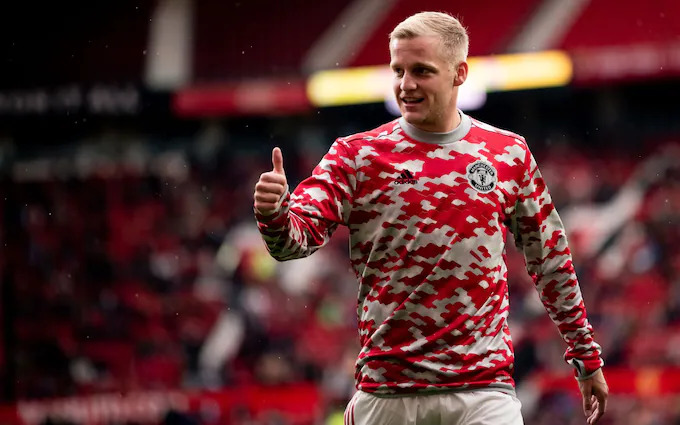 “Everyone within the club knows that Donny cannot have another season like last year. In preparation, clarity would be provided about his role. The fans had already embraced him before, but the most important thing is that the trainer has now provided clarity in the English press. We are happy with that. And I assume that Donny will play a lot in one of the positions in midfield in the coming period.”

Van de Beek didn’t play against Southampton and he didn’t even get a substitute appearance. Nemanja Matic was preferred ahead of him. It showed that Van de Beek should feature more to have an impact.

A few months back, there were rumors regarding the Dutch midfielder’s future. It was subjected that he could leave Manchester United in search of game time.

Talks were scheduled and it was confirmed that the club had constructive talks with the star midfielder. Solksjaer has provided more clarity to Van de Beek and his agent regarding the player’s role at the club. 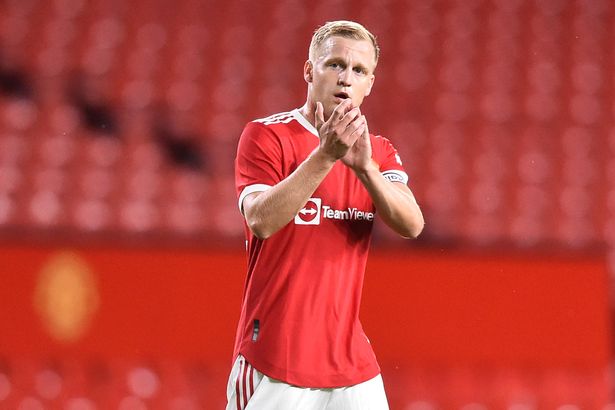 He has also mentioned that he will be made to play at the desired position and his moment will come very soon.

Donny will be hoping to get the call to feature for the upcoming International matches for the Netherlands, but with new manager Louis van Gaal in charge, there are doubts regarding his selection.