Vaccinate seventy percent before the end of summer 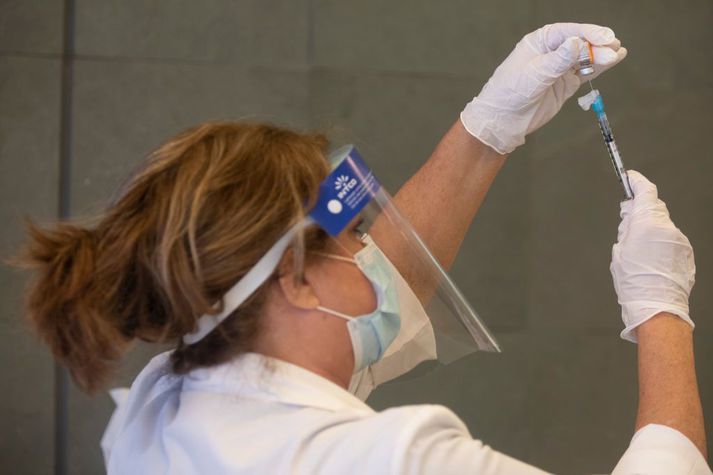 Seven out of ten adults in the EU will be vaccinated before the end of the summer. Getty / Francine Orr

The European Commission expects that 70% of adults within the EU will be vaccinated against the coronary virus before the end of the summer.

European leaders today signed an agreement on a package of almost € 700 million to revive the federal economy. The payments will be in the form of both grants and loans, and the federal states will be obliged to spend more than a third of the time on the fight against climate change.

The President of the Commission also commented on the course of vaccinations. Seven out of ten adults will be vaccinated before the end of the summer.

Austrians tighten restrictions in Tyrol Province today after South African variants of the coronary virus were detected in the area. Soldiers are now guarding the border to try to stop the spread.

The Germans locked the border with Tyrol as well as with the Czech Republic because of the variant and now have to present a negative result from the border screening.