United in the quarter-finals after extra time 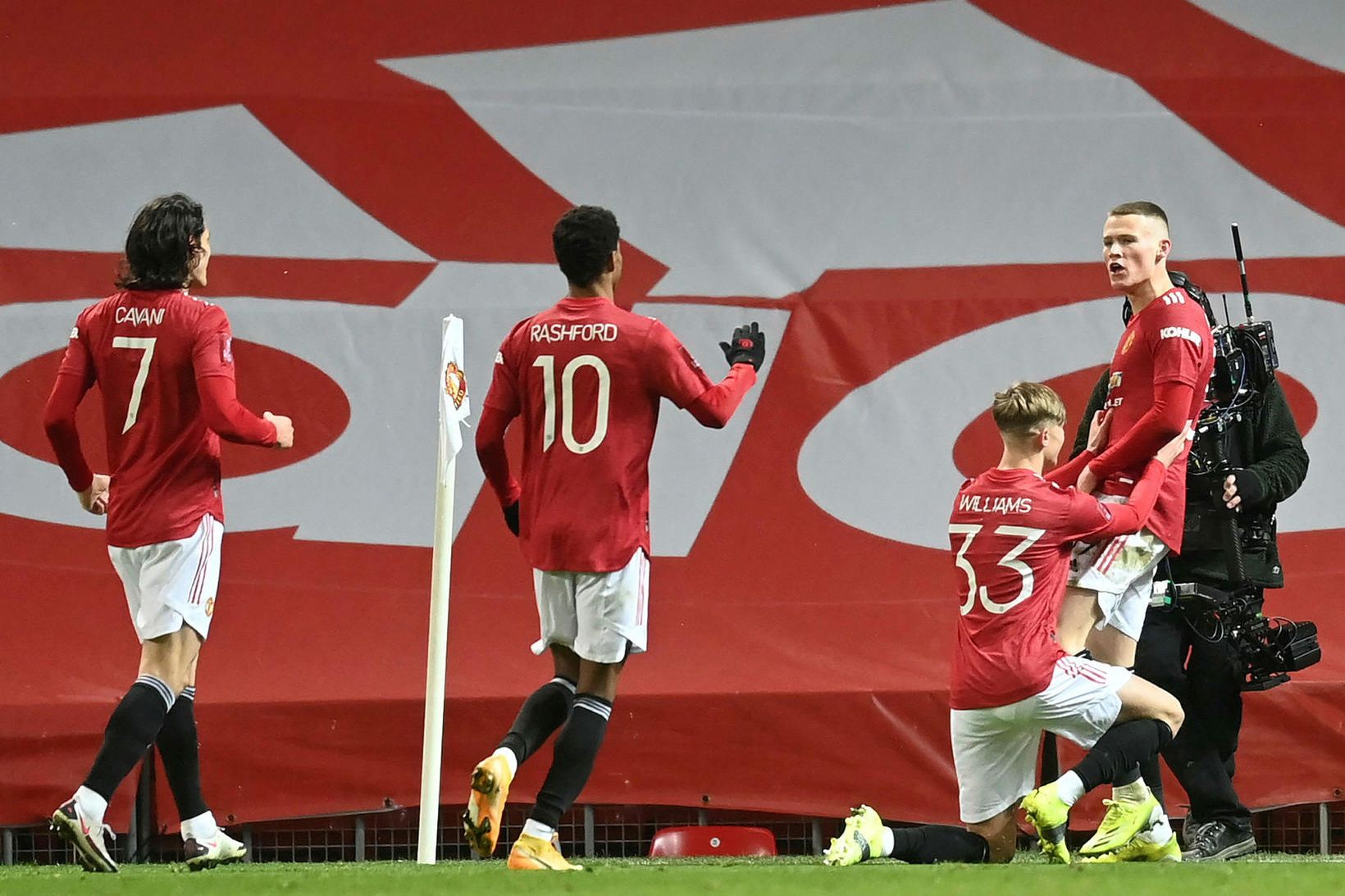 Manchester United needed an extra time to force a victory when they face West Ham United at Manchester City’s Old Trafford Stadium in the FA Cup tonight. Scott McTominay scored the winning goal, securing Man Utd a place in the quarter-finals of the competition.

Man Utd had points and goals in the first half and came close to scoring several times. Victor Lindelöf, for example, was a hair’s breadth away from bringing the locals over 27. Alex Telles was the first to reach the corner kick, but his header was blocked by the keeper. However, West Ham’s Lukasz Fabianski managed to get hold of the rebound and tucked the ball into the empty net.

later Donny van de Beek had a chance to kill in the middle of the box when Telles put the ball out to him after a good sprint but van de Beek’s shot was deflected and went to Aaron Cresswell and over the goal.

was goalless in the first half.

In the second half, the Man Utd players seemed to continue to attack West Ham’s goal. Á 27. Rashford got the ball unexpectedly at the goal post after a pardon had gone to the West Ham defender. Rashford put the ball in front of him and then shot with his left foot but Fabianski was quick against him and defended well.

After this the game calmed down considerably which can be written to a large extent on West Ham’s system change in the second half, which moved from a 4-2-3-1 system to a 5-4-1. With that, all channels seemed closed for Man Utd, apart from the aforementioned opportunity for Rashford.

Man Utd did not manage to create a good enough opportunity for the rest of the second half and therefore had to to extend.

In the eighth minute of extra time, Man Utd finally broke the ice. Martial then rushed forward with the ball, passing it to Fred who passed. The attack seemed to be slipping into the sand when two West Ham men headed the ball away. The latter, Tomas Soucek, headed the ball to the side in the penalty area, Rashford was quick to think and immediately slid it to McTominay who scored with a steady and low shot into the near corner, 1: 0.

Man Utd seemed more likely to add than West Ham to equalize, but no more goals were scored in the game and the Red Devils therefore advanced to the quarter-finals of the English Cup.