Manchester United have two main injury concerns ahead of their clash with West Ham United this weekend.

The Reds head to East London on Sunday afternoon, and they already know they will be without Marcus Rashford, Amad Diallo and Alex Telles, but there are two players who are there or thereabouts.

Scott McTominay is back in training following a small groin procedure and there are questions over whether he can return.

Ole Gunnar Solskjaer has played with one of Nemanja Matic and Fred in his midfield, alongside Paul Pogba, but it’s expected McTominay could end up being preferred when he returns to full fitness.

Whether that is ahead of this weekend remains in question, as does the return of Edinson Cavani. 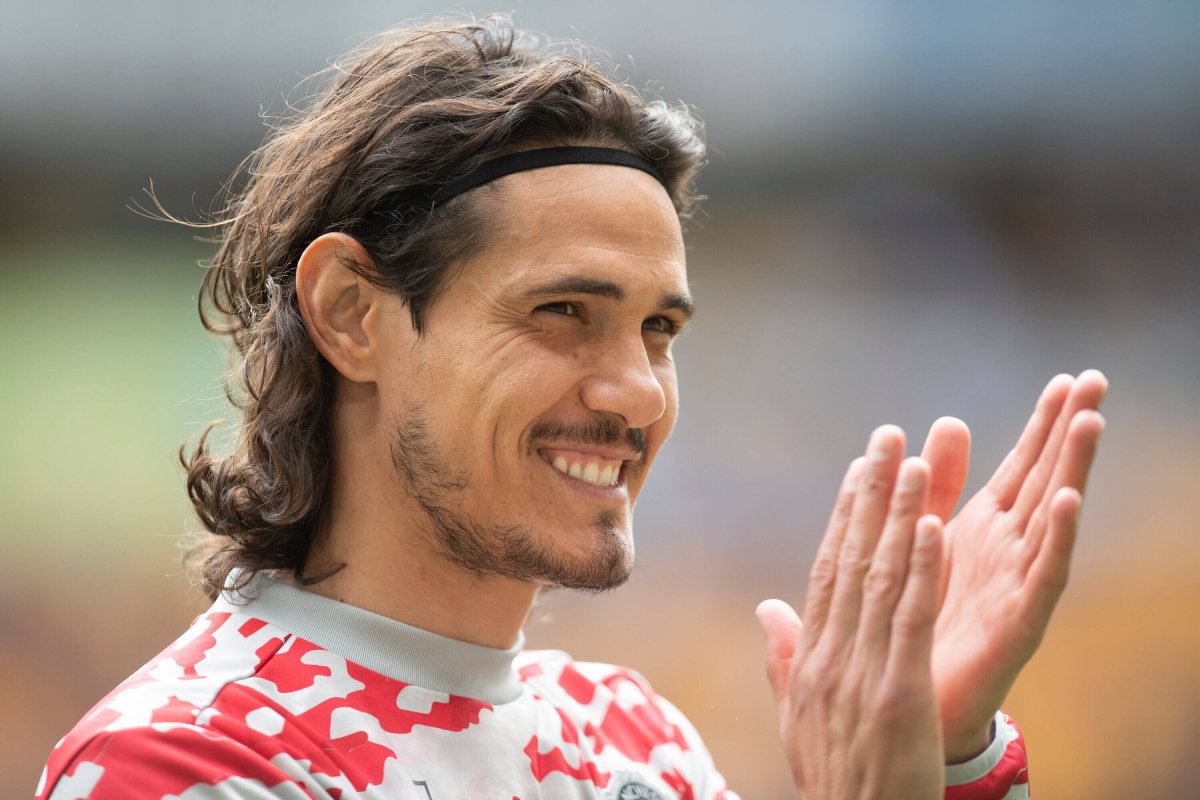 The Uruguayan striker is no longer United’s first choice amid the arrival of Cristiano Ronaldo, but he is still likely to get plenty of minutes across all competition this season.

Though, he has missed the last two games with a knock, as cited by Transfermarkt, and he is expected to return shortly.

He could be absent again for the West Ham clash, but we will know more then Solskjaer addresses the media on Friday.