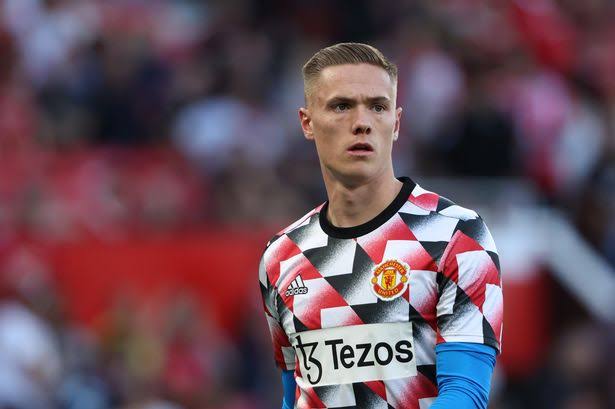 The 22-year-old has spent the majority of the time with the U21 side this season. He played a part for the reserve side in Friday night’s clash against West Ham. Although the English keeper didn’t get regular minutes for the senior side, he was a part of the senior side for the pre-season games played in Thailand and Australia.

Last season, Bishop played for Mansfield on loan and helped the side to reach the League Two play-off finals. Unfortunately, they lost the finals with a 3-0 scoreline. This summer he was expected to leave on loan again with Wycombe Wanderers ready to recruit him.

However, the move failed to materialise at the last minute. This season Ten Hag has found his No. 1 in David de Gea. Still, there has been a lot of competition in the squad with the arrival of Martin Dubravka from Newcastle United.

Bishop believes that the Dutch manager has crafted his philosophies in his players and has high demands for his goalkeepers.

As reported by the Manchester Evening News, he said:

“Do you know what, Erik [Ten Hag] has come in and he has brought a philosophy? When you see the way David is playing now, running out and getting onto the ball, it’s coming down from the first team. It’s unreal, training with some of the best players, the best defenders, the best goalkeepers and we’ve got top coaches.” 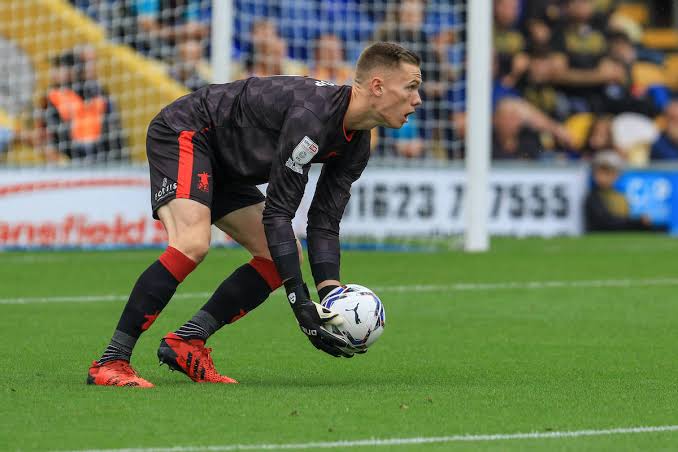 De Gea came under scrutiny for his shambolic performances against Brentford and Brighton. His ball distribution skill was a major talking point with Ten Hag demanding a more proactive style of play from his keepers.

However, the Spaniard has stepped up since those two games. He has been able to find his feet again and it seems that the manager has been working out his magic with his players.

It would be clear to Bishop that he would hardly get game time for the senior side this season and a loan deal would be the best option.

Ten Hag gets taste of Manchester derby as Haaland and Martinez...

Carlo Ancelotti: Fede Valverde can be better than Steven Gerrard