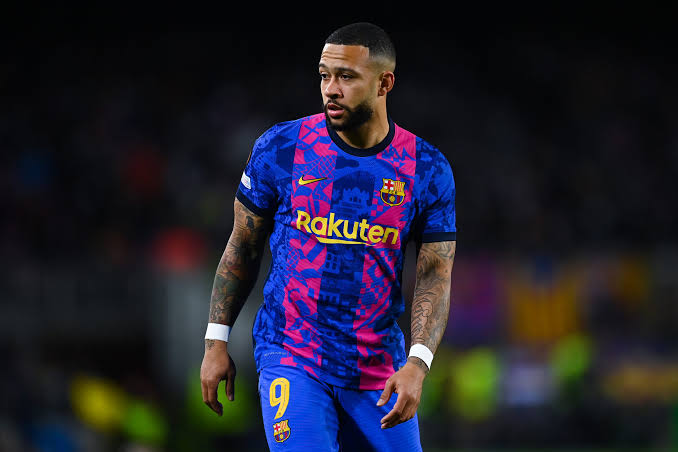 The 28-year-old’s deal at Camp Nou is set to expire at the end of June, and over the past few months, he has been heavily linked with moves away from his current team.

Memphis is currently free to discuss a transfer with international teams at the end of the season. Meanwhile, United is also looking to add a forward in the winter transfer window. Cristiano Ronaldo’s exit at the end of November has left the team without many options in attack.

According to the Manchester Evening News, Memphis is reportedly considered a real target for the Red Devils this month, and the Dutch international would like to return to Old Trafford.

The forward played for the Red Devils for a brief period from 2015 and 2017 after leaving PSV Eindhoven, where he had amassed 50 goals and 29 assists in 124 matches. Memphis struggled to make an impact with the Red Devils, however, managing just seven goals and six assists in 53 games in all competitions.

The Dutchman rebuilt his career in Lyon, where he enjoyed a great run that included 76 goals, and 55 assists in 178 games for the French giants. 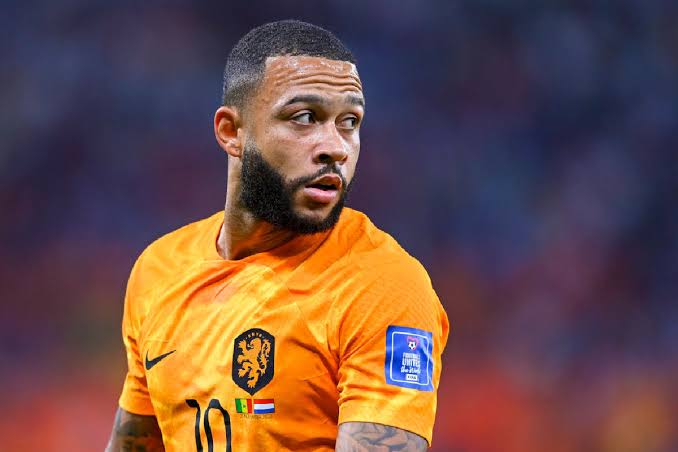 Memphis joined Barcelona on a free transfer in the summer of 2021, and in 42 games for the Catalan giants, he has a decent record of 14 goals and two assists.

Due to injuries, the forward has only made four club appearances this season, and last weekend he was an unused substitute against Espanyol in the league. The former PSV starlet may try to force a move to Old Trafford before the transfer window closes if United tries to support him with the move.

The 20-time English champions are also rumoured to be interested in signing Eric Maxim Choupo-Moting, despite the fact that the Cameroonian international is currently in contract negotiations with Bayern Munich.