Martin Dubravka explains the reason behind his move to Old Trafford

Slovakia international Martin Dubravka has revealed that he didn’t think for a second when Manchester United came in with an offer. 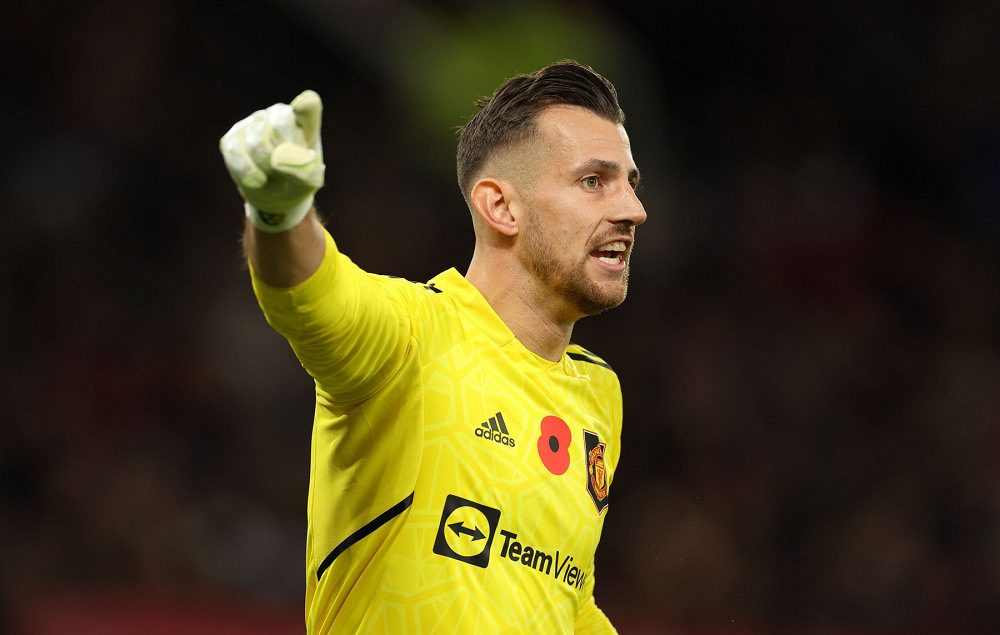 The Newcastle United loanee has been unable to win regular minutes under Erik ten Hag. The Dutch manager preferred David de Gea over the 33-year-old. Although the Spanish keeper received widespread criticism for his performances in the opening games of the season, he has been able to bury the past ghosts in recent matches.

De Gea’s ball distribution has remained a sign of weakness, but his strong shot-stopping skills helped United in keeping the opponents at bay. However, looking at the challenges, one might think that it is difficult for a 33-year-old to replace United’s No.1 keeper, but Dubravka didn’t think twice about a move to Old Trafford.

As revealed by the Manchester Evening News, he said:

“I had a couple of offers as well from abroad, and here in England as well, which I considered. But, obviously, when I had the chance to join Manchester United, it was quite simple for me. I wanted to join and want to be part of the process and part of this club. So I’m here now.” 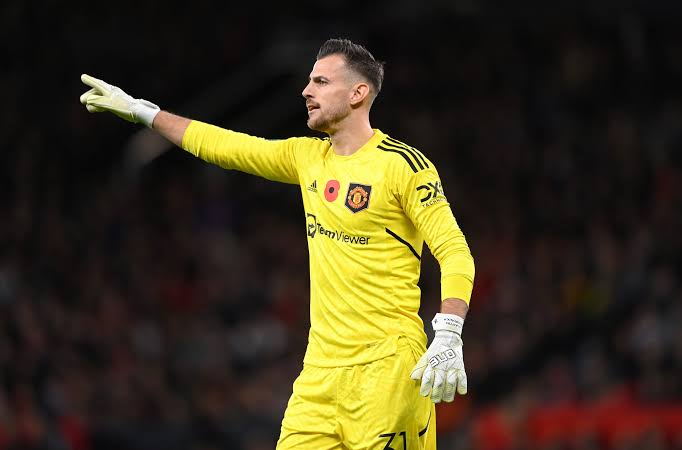 Dubravka played just one game for the Red Devils (in the 4-2 win against Aston Villa) and he might favour himself to start more matches for United. It will be difficult for the Newcastle goalkeeper to displace Nick Pope in Eddie Howe’s team. Remaining at United until the end of his loan contract will do more good than bad.

After the busy World Cup, United will be facing a challenging schedule and the manager would need to rotate his keepers in order to keep them fit. Dubravka can get the chance to impress the fans and the manager in the second half of the season.