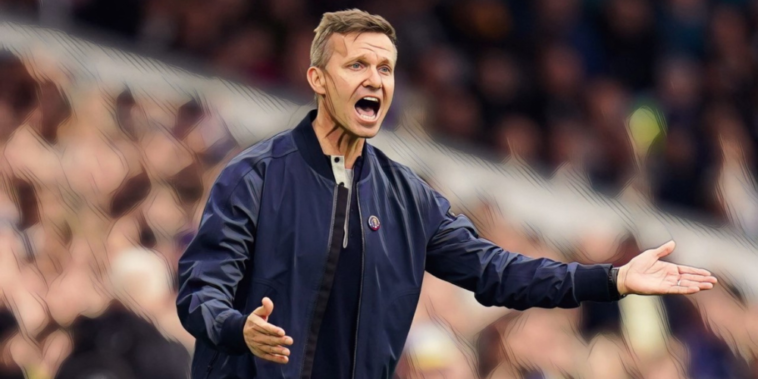 Jesse Marsch says that he wants to win silverware with Leeds ahead of the club’s FA Cup clash with Cardiff.

Leeds travel to face the Championship side this weekend as the bitter rivalry between the teams resumes in cup competition, with The Whites looking to progress past the third round for the first time since 2016/17.

Ahead of the clash, Marsch discussed his fondness for the FA Cup and outlined his ambition to bring silverware to Elland Road.

“The FA Cup final has always been a big thing in the US too, so even before I was a professional I watched it. A lot of people get up early to go to pubs to watch it,” he told his pre-match press conference.

“It’s a big thing and it’s a big match to compete in. I value cup tournaments to have the opportunity to win a trophy. Obviously it’s a massive challenge but we’re looking forward to it.

“We want to put a strong team on the pitch. We want to make sure we represent ourselves in a big way. We know 6,000 fans are going down, I know the history at Cardiff, we expect they’ll be very spirited for this match.”

Marsch provided an update on the fitness of his squad ahead of the trip to Cardiff and confirmed Patrick Bamford will not feature despite returning to training. Adam Forshaw and Luis Sinisterra are also absent but are set to return to training next week.

“Patrick [Bamford] was in training today, but I’m not predicting him to be ready for this match.

“Adam [Forshaw] will probably not be available but should be training next week.

“Luis [Sinisterra] was on the pitch individually today and looking strong, so we’re hopeful that next week he’ll be in training.”

Read – Five of the biggest FA Cup third round upsets