Manchester United will be on the hunt for their first win of the new Champions League campaign when they host Villarreal on Wednesday night at Old Trafford. 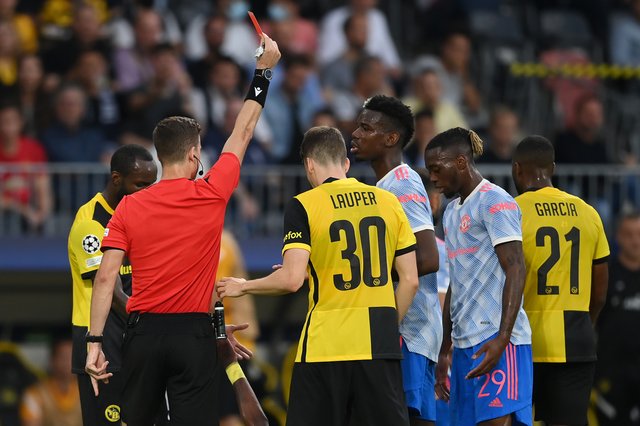 Ole Gunnar Solskjaer’s men were handed a cruel defeat in their opening group stage fixture against Swiss outfit BSC Young Boys and will be backed to make an impression this time around.

Let us now have a look at how Ole Gunnar Solskjaer might set up his Manchester United XI : 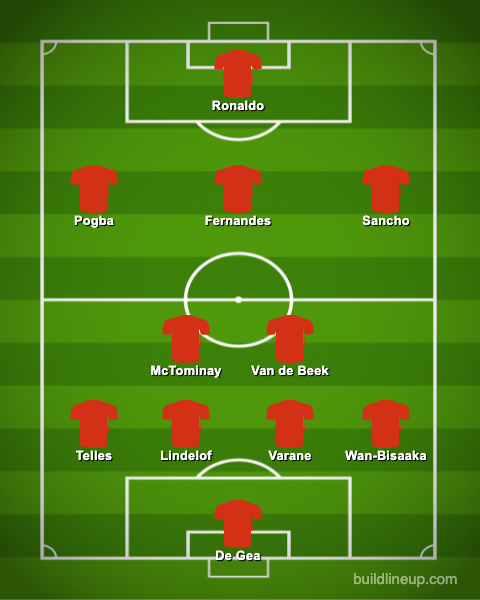 David de Gea should be backed to retain his spot between the sticks for the Red Devils but there is a change in the offing at centre-back.

Victor Lindelof is in line for a start and could replace skipper Harry Maguire in the heart of the backline with Alex Telles likely to come in for Luke Shaw in the left-back role.

In midfield, Donny van de Beek will be hoping for making it to the starting teamsheet and the Dutchman’s potential inclusion will come at the cost of Fred dropping down to the bench.

United’s forward lineup could see Jadon Sancho earn a recall with the England international likely to replace his compatriot Mason Greenwood out wide on the right flank.