Manchester United play against Fulham at Old Trafford in what seems to be the final home game of the season. 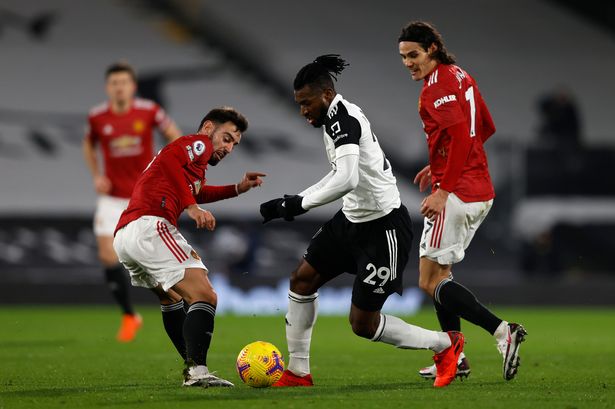 Manchester United had a miserable match against Liverpool and their 4-2 loss seems to have made a mark on the team. Fulham meanwhile are sure to be relegated and will play this one as a consolation aiming to bring some positivity for them.

United will also see their hectic schedule come to an end after an incredible run of 4 matches in 8 days. The hectic schedule had affected the players and United need to maintain fitness as the Europa League final looms close.

The match against Fulham is also expected to see the introduction of fans after a year. Approx 10,000 fans are expected to enter the stadium. This news comes after the fearsome protest by the fans against the Glazers.

Total matches played between them: 85 Matches 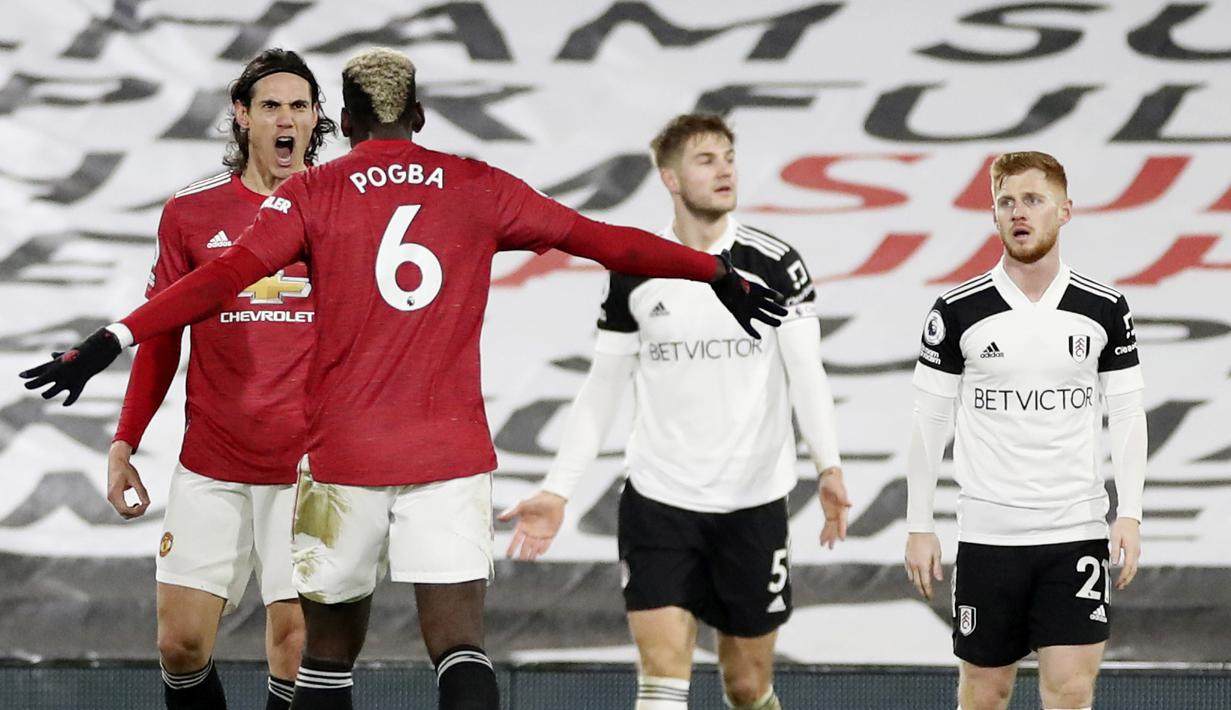 Lats game between the two sides was played in January where United was the winner after Cavani and Pogba scored to make it a 2-1 victory for the Reds.

As usual United striker Anthony Martial and defender Phil Jones remain unavailable due to their injuries. Maguire was injured against Aston Villa and set to be sidelined for this match again.

Fulham meanwhile Captain Tom Cairney will miss the match as he suffered a leg injury last December and is still recovering. Defenders Mawson and Kongolo as well as McDonald will miss this match as they have picked up injuries as well. 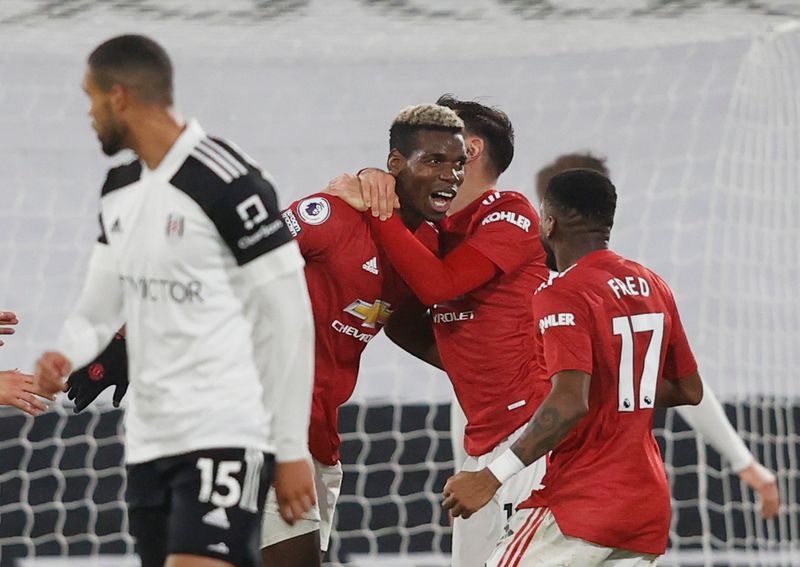 Our Prediction from the match:

We expect Manchester United to play with full confidence in this match. We hope they bring some positivity after their latest defeat. Fulham will try to defend and keep United tight in the front. 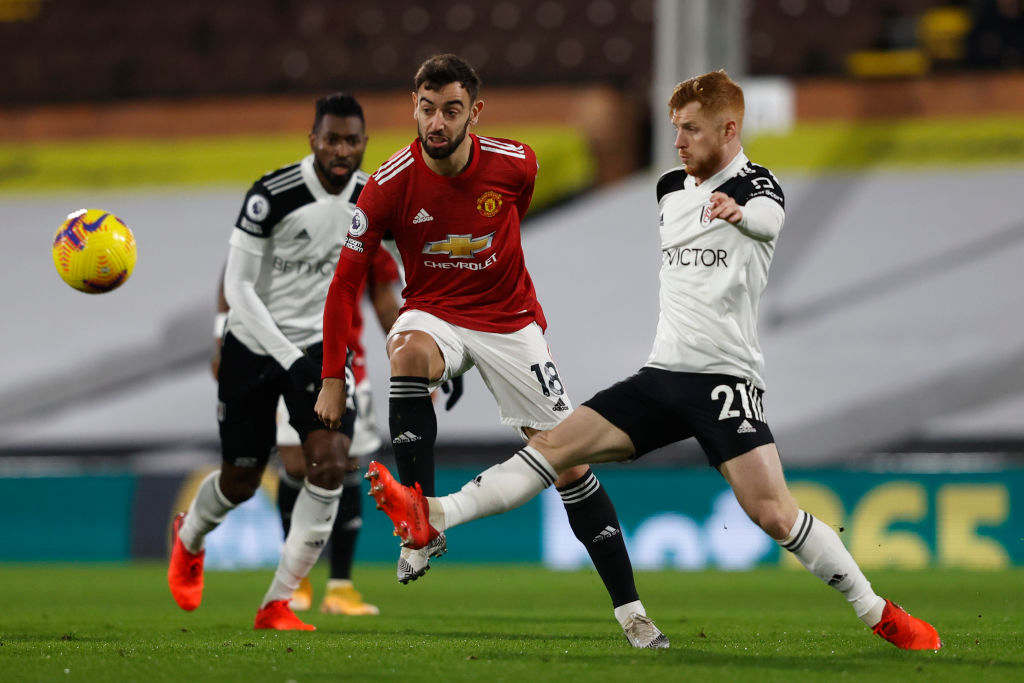 Harry Maguire only absentee at England training as Euro 2020 approaches