Manchester United will look to advance to the last four of the EFL Cup as they welcome Charlton Athletic to Old Trafford for the quarter-final clash on Tuesday night. 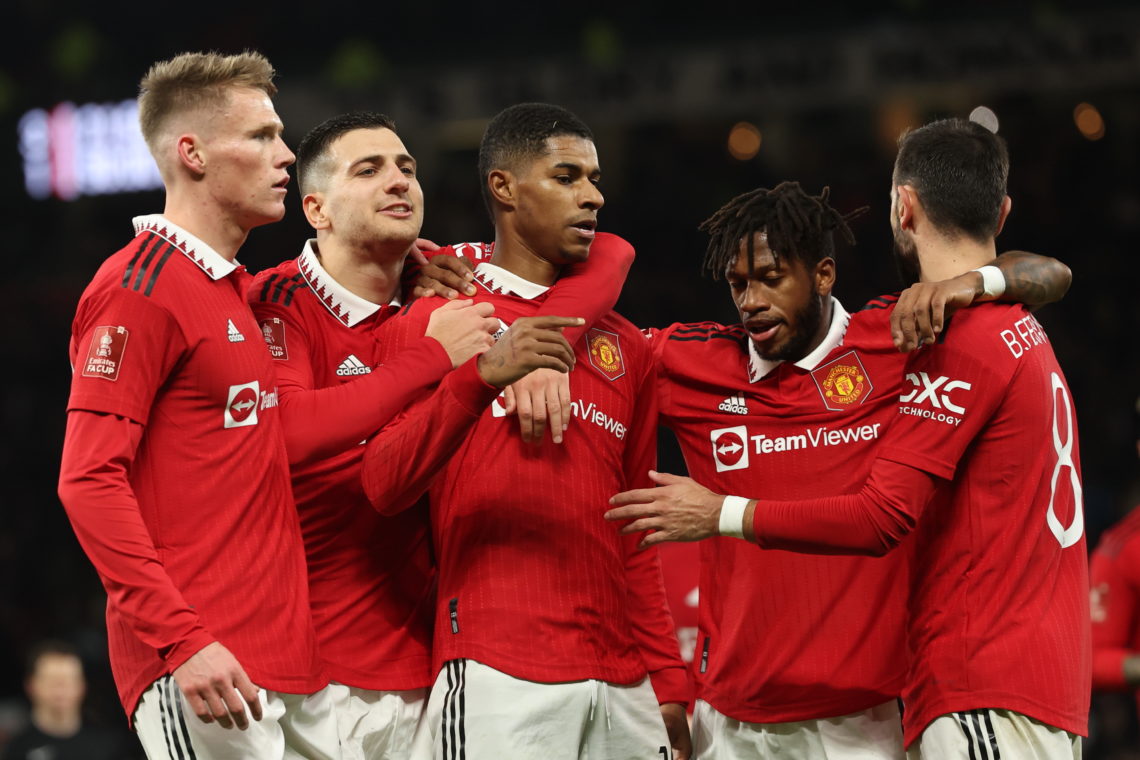 The Red Devils secured a 3-1 win over Everton last time out in the FA Cup meeting between the two sides in another home outing for Eric ten Hag’s high-flying side. 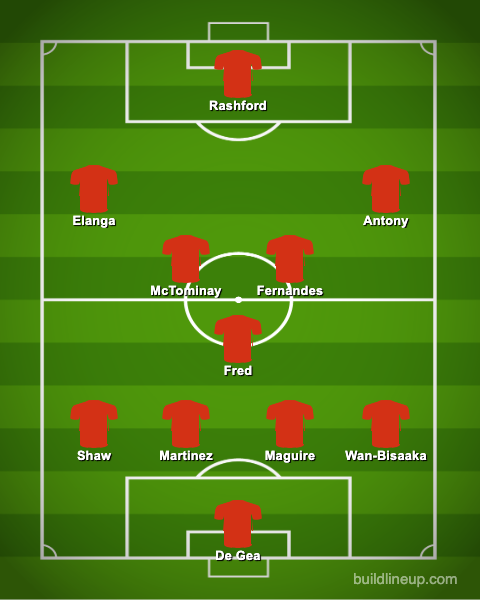 David de Gea could be seen handing over the goalkeeping duties to United’s new signing Jack Butland who can provide cover for the former between the goalposts against Charlton.

Both Harry Maguire and Lisandro Martinez are tipped to earn recalls to the starting XI with Raphael Varane and Luke Shaw likely to drop down to the bench.

In the midfield department for the home side, expect Fred and McTominay to earn starting berths on the team sheet as Casemiro and Eriksen give way.

Anthony Elanga is one player who can push for a role in the starting XI with Ten Hag expected to reshuffle his options in the attacking third of the pitch.