Manchester United kicks off their 2022/23 campaign against Brighton Hove Albion on their home turf. The last time when United faced Brighton the score line was completely outrageous.

A 4-0 defeat was handed by the mighty Seagull side. United fumbled throughout the game and the tactics were completely out of line. United on the other hand, did win the home game against Brighton when a brilliant Ronaldo right-footed shot from a dead angle and later a Bruno Fernandes solo goal handed United those crucial three points for the top-four race.

However, with the introduction of Erik Ten Hag to Manchester United this summer, a lot of improvements are bound to happen. Considering the amount of game time the new summer signings got during pre-season, they can make a huge impact on the declining Manchester United side. 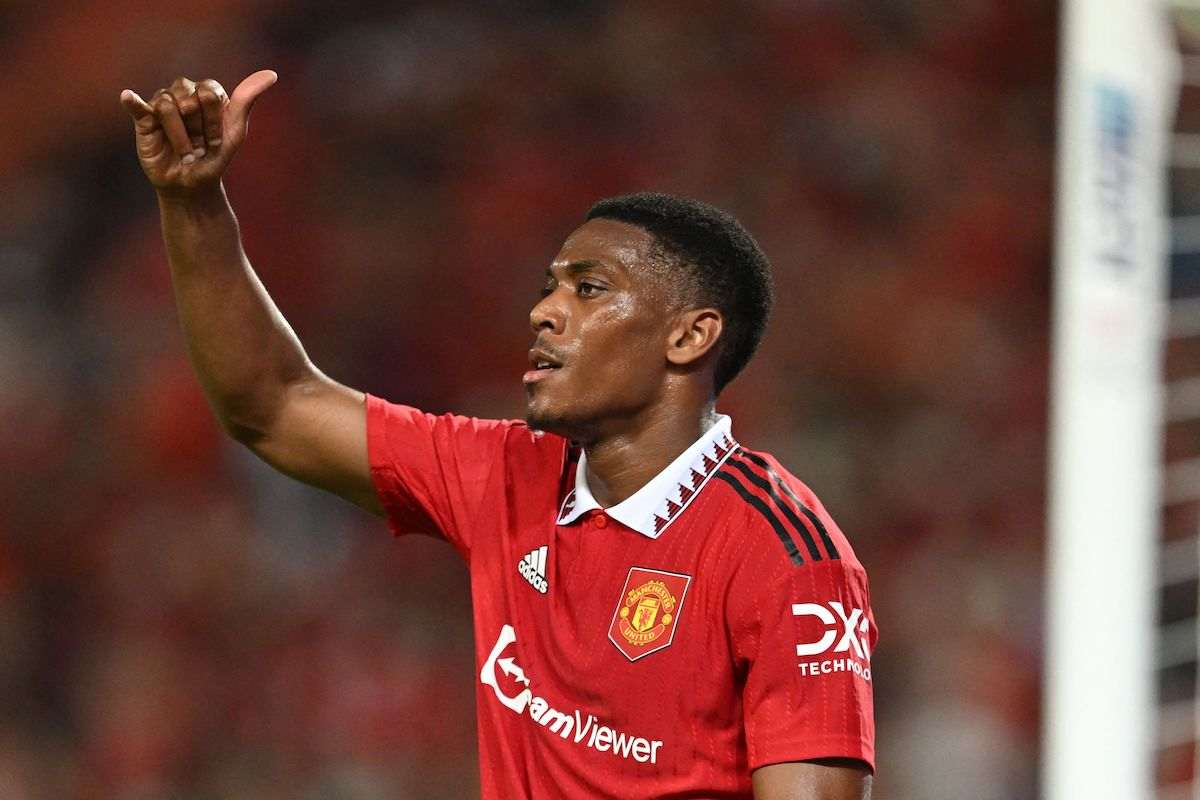 Erik Ten Hag might just give Anthony Martial the green light to feature in this fixture leaving Ronaldo on the bench due to the uncertainty of his involvement in the team. Our other two wingers, Sancho and Rashford had a wonderful pre-season to boost their morale and start the campaign on a high note.

With Alex Telles joining Sevilla on loan until next year, Malacia will get a wonderful opportunity to feature in some high intensity games. Eriksen on the other hand might just be the perfect player to come on later from the bench and help the team gain all the points. 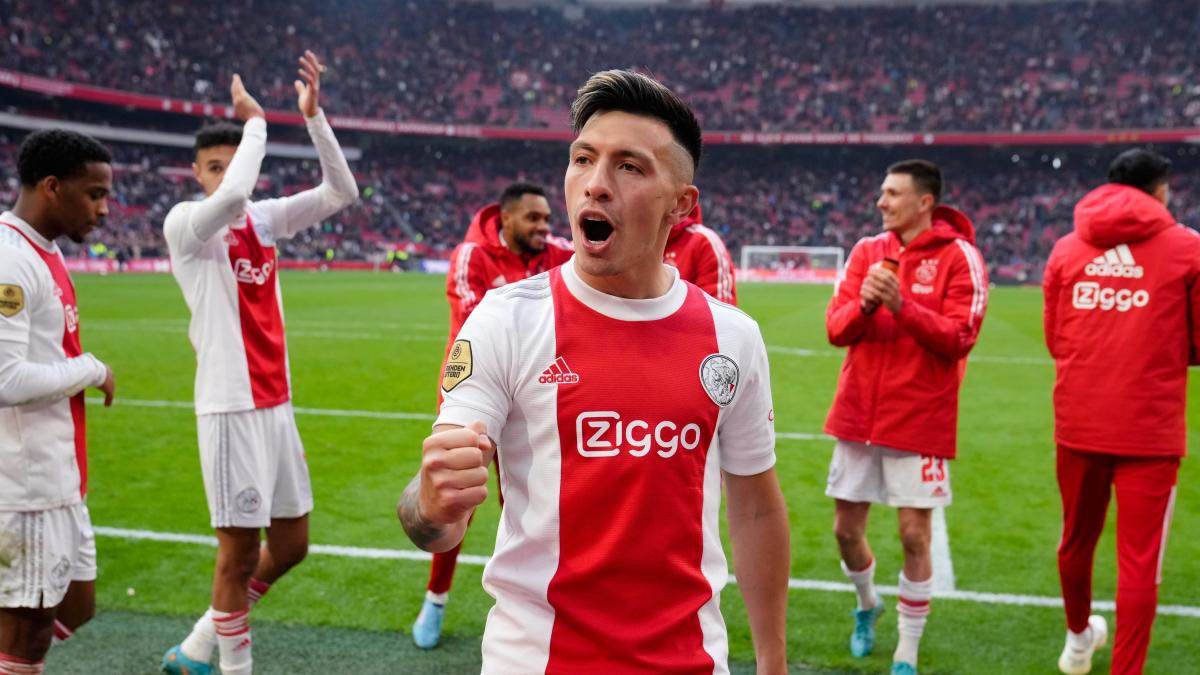 However, the main question lies in whether Lisandro Martinez gets playing time or not. Martinez who happens to be our star summer signing should get the opportunity to start against Brighton alongside Varane.

United is expected to open the campaign in style as we have always noticed a banger opening day. Opening day against Chelsea where United thrashed them 4-0 and then in the previous season against Leeds United where the score was a whopping 5-1. Since the match is once again in Old Trafford, it’s United who’s going to run away will all those three points.

‘Corruption’: Chelsea fans all blame one man for dropped points vs...