Manchester United’s transfer chief John Murtough has announced that the club won’t be active in the January transfer window, which has come as a shock for the fans. 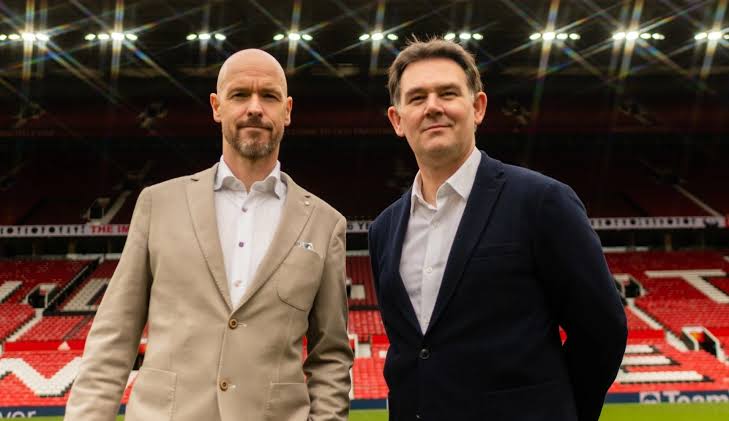 Following Cristiano Ronaldo’s departure, the Red Devils are in need of a new striker. The club saved £16 million in wages by letting the Portuguese striker leave Old Trafford.

Last summer, United were very active in the transfer window as they acquired Christian Eriksen, Casemiro, Tyrell Malacia, Antony, and Lisandro Martinez under the direction of new manager Erik ten Hag. The club decided to invest more than £200 million in high-profile transfer deals.

However, the Dutchman has made it clear that he still wants to add more players in January, particularly after criticising the team’s past performances in the transfer window.

But John Murtough, director of football, has put a dent in the fans’ transfer window expectations. He further claimed that the club is concerned about the financial fair play rules and, hence, has remained cautious with its spending spree.

As reported by the Manchester Evening News, Murtough said:

“As always, the main focus remains on the summer window, and we’re already well underway with our planning for next summer.”

“January is a difficult time to find players that teams are willing to let go. It’s no secret that we’re looking for a new centre-forward.”

“We’ll see what’s possible in January but, as Erik told the media in Spain last week [on the mid-season tour], we only want to bring in players who are good enough, and who will make the squad stronger. We’re not going to sign players for the sake of making signings.”

“You also need to remember that we invested over £200m in the squad last summer and, as a club, we need to remain financially disciplined and compliant with FFP rules. So, while we will be exploring options, I don’t expect it to be a busy January window on the men’s side.” 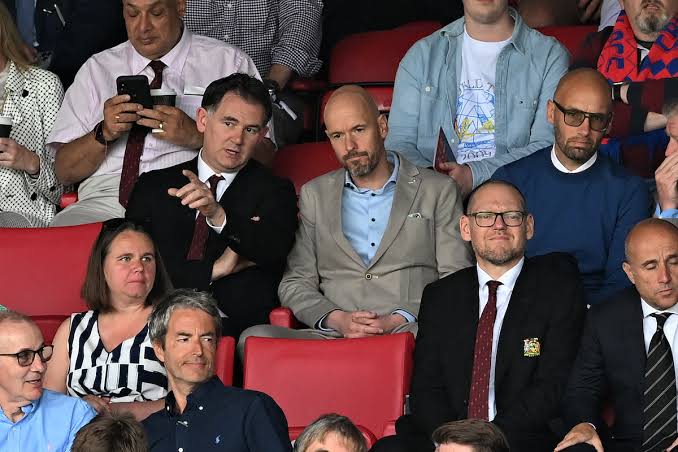 United were heavily linked with a move for fan favourite Cody Gakpo. However, the former PSV Eindhoven star decided to move to Liverpool for a fee of around £37 million.

Several other strikers are linked with a move to Old Trafford. Memphis Depay is still expected to return to Old Trafford, while Joao Felix is still linked to a loan move.

Wout Weghorst of Burnley is the most recent player United has targeted in terms of real No. 9s. The 30-year-old is now in Turkey on loan with Besiktas, but the agreement could be cancelled to allow a brief transfer to the Theatre of Dreams.