According to the Express, Manchester United are prepared to step up talks to extend Diogo Dalot’s contract this January. 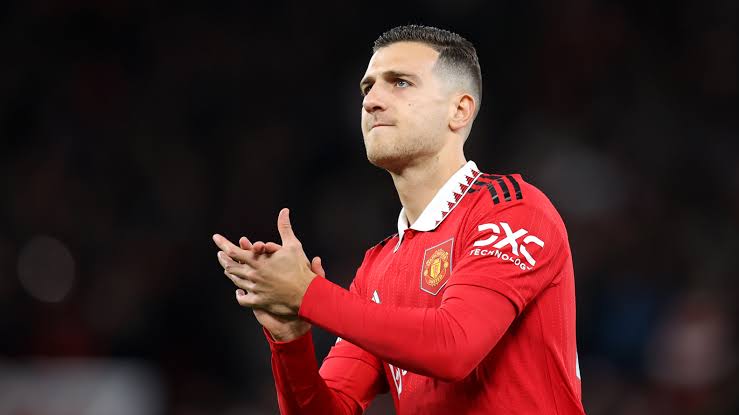 This season, under manager Erik ten Hag, the 23-year-old has been an undisputed starter at right-back and has only missed games due to suspension or injury.

It is currently rumoured that United wants to speed up negotiations for a new contract in order to stave off possible suitors after recently exercising a 12-month extension clause in his contract. Ten Hag claims that Dalot’s position is “unquestionable” and that the club wants to extend his present contract (which expires in the summer of 2024) by at least five more years.

Dalot has developed immensely under his Dutch boss. After earning the manager’s faith, the Portuguese have been playing with confidence under him. Dalot started in 20 of the club’s 21 games before the World Cup.

The Portuguese player, who has missed two games since the start of the season due to a hamstring injury, was unable to start against Wolverhampton Wanderers after rejoining training. 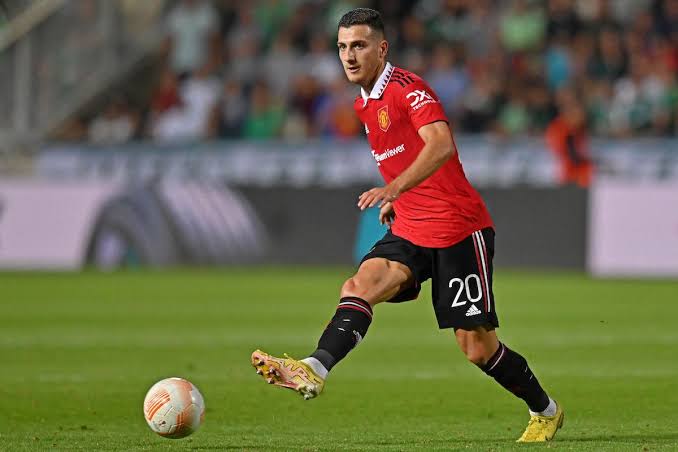 United needs to rapidly complete a new contract for Dalot in the meantime because of significant interest. Barcelona and Real Madrid are keeping an eye on the player, who is worth £28 million. He presently has one of the lowest weekly salaries at £25,000, but if he agreed to sign a long-term contract, he could potentially earn approximately £100,000 weekly.

Along with Dalot, United should give Marcus Rashford a new deal as a top priority.