As reported by Fabrizio Romano, Manchester United are seriously considering a loan move for Burnley striker Wout Weghorst this January as they aim to sign an impactful back-up attacker. 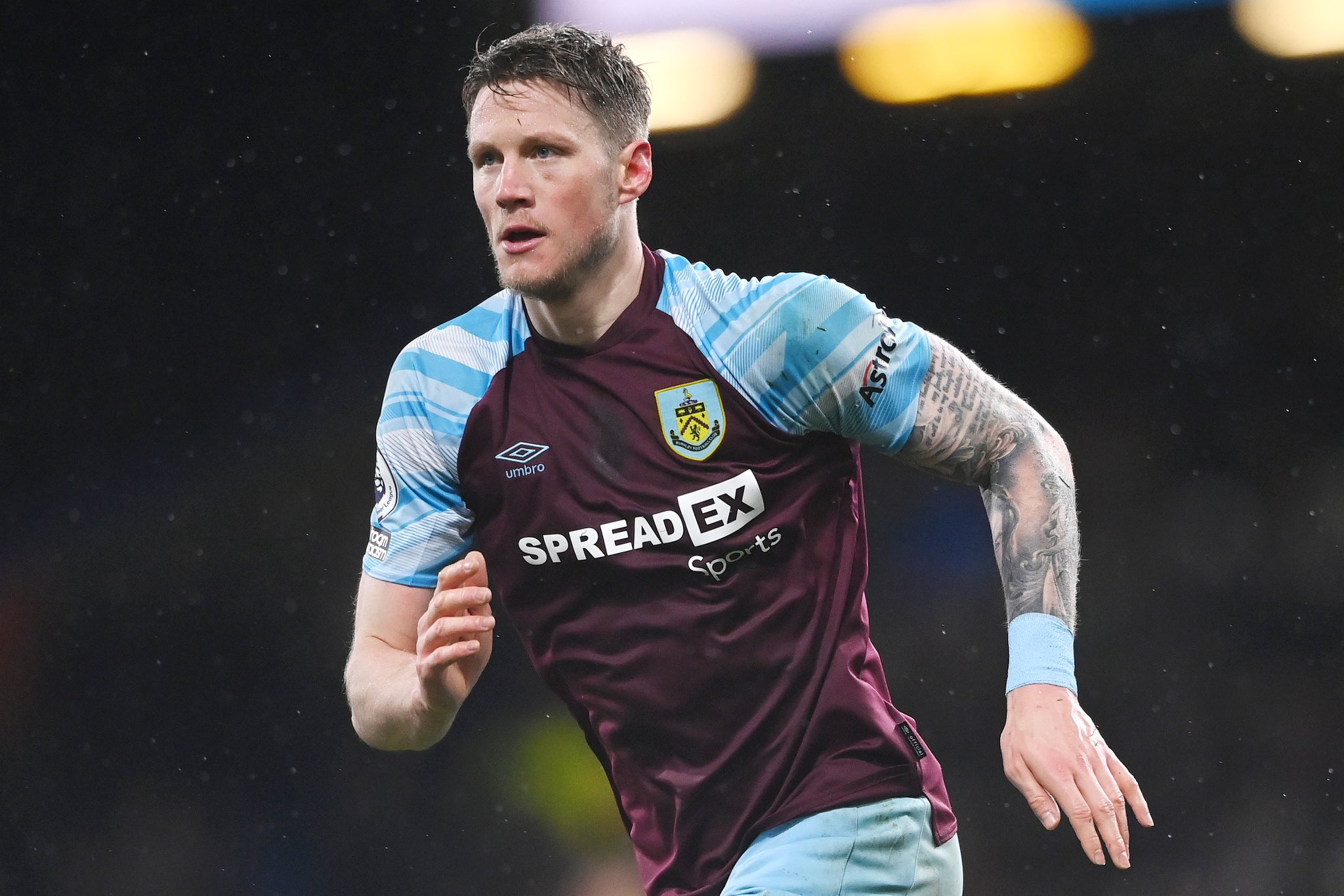 It is believed that United made initial contact with Burnley to see if a deal could be made. The Red Devils have been searching for a striker to provide attacking cover for Marcus Rashford.

The Dutch star signed a three and a half-year contract with Burnley on Transfer Deadline Day in January 2022, leaving Wolfsburg. However, after scoring just twice for the Clarets, Weghorst left for Istanbul-based Besiktas last summer on a season-long loan.

Weghorst is now still on loan at Besiktas, so any deal could be challenging since it would require the consent of both teams to terminate Weghorst’s loan deal.

Manchester United have been offered the chance to sign Wout Weghorst as new striker — exploring the conditions of the deal as @footmercato reported. 🔴 #MUFC

€10m buy option is included in the deal so it’s up to Besiktas and Burnley. The player already gave his green light. pic.twitter.com/seVbedNtZP

After scoring what turned out to be the game-winning goal in their 2-1 Turkish Super Lig victory over Kasimpasa on Saturday afternoon, Wout Weghorst appeared to wave goodbye to Besiktas supporters as speculation over a move to United intensifies.

In the Netherlands’ quarterfinal match against Argentina, the 6ft 6in striker scored one of the World Cup’s most dramatic goals, scoring an equaliser in stoppage time before the Dutch were ultimately defeated on penalties.

It is believed that United’s priority in the current window will be a loan move, with the idea of analysing the situation in the summer when there would be more possibilities.

Last summer, they were looking for a player with Weghorst’s profile and were considering Benjamin Sesko and Sasa Kalajdzic. 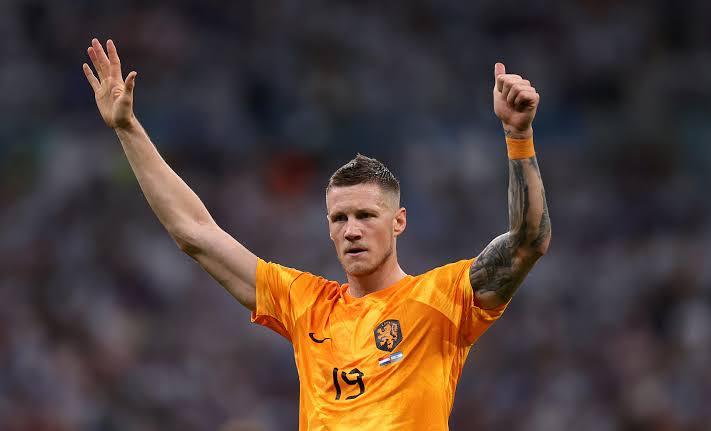 Speaking on Friday, Ten Hag stated that Marcus Rashford needs to be protected because Anthony Martial is finding it difficult to carry the load.

Due to an injury-interrupted season and a preseason plagued by setbacks, Martial hasn’t been able to play the full 90 minutes this term.

“There is a reason [Martial has been substituted in his last seven games]. It is because he cannot manage the load. This is why we are looking for another striker.”

“It is not about us not relying on him. His physical load is not, at this moment, so high that he can play every third day a game of 90 minutes. So I have to manage that together with him.”

If Weghorst decides to leave Besiktas, then former Al Nassr striker Vincent Aboubakar might be the ideal successor right away given that he is already well-liked by the Turkish fans.

Joao Felix is another player who is gaining a lot of attention as the United hierarchy continues to explore the loan market for attacking reinforcements.