Since taking over as Manchester United’s new manager, Erik ten Hag has had a lot of work to do. The first task was to make wise recruitment decisions during the summer transfer window. 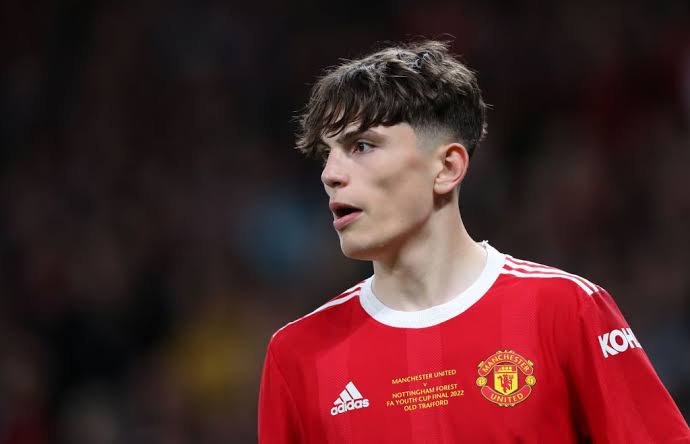 After making it through, the Dutchman discovered a disorganised team with cliques and low morale. Now, the team is visible as a strong, cohesive unit.

There was also the issue of underwhelming stars, which the former Ajax manager has resolved. Diogo Dalot and Marcus Rashford stand out as examples of Ten Hag’s work.

Then, with several A-listers’ contracts expiring next summer, the issue of contract renewals comes into play. Most players have thus far witnessed the team exercising the one-year extension clause.

Manchester United will resume talks to extend Alejandro Garnacho’s contract in the next weeks and months. 🔴🇦🇷 #MUFC

Negotiations have been ongoing for months as Man Utd want Garnacho to be happy with new long term deal and improved salary. pic.twitter.com/eFsYFnf31J

Alejandro Garnacho, a standout prospect in the academy, has a contract that expires in 2023, but he is free to negotiate a pre-contract with other teams as of right now.

The Argentine has already cemented himself as a crucial component of Ten Hag’s plans for this season, and there is mounting speculation that he wants to stay. This season, the 18-year-old has made a total of 11 appearances for the senior team, scoring twice and dishing out two further assists.

He described this year as “perhaps the best year of my life” and added, “I feel blessed,” which are indications that he may continue at Old Trafford for a while longer. His pay will increase by ten times once he signs a new deal, according to sources from the past. 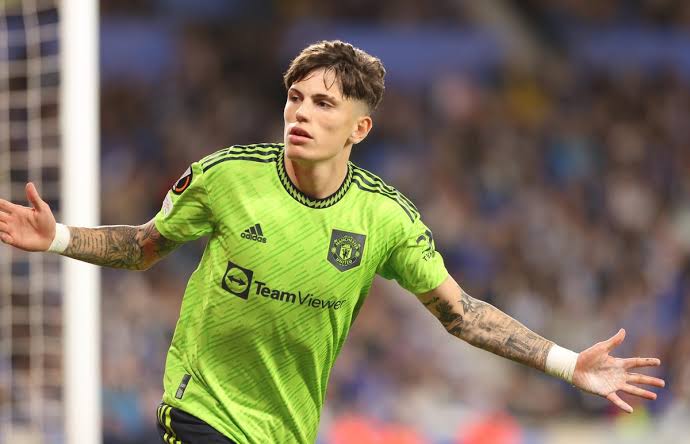 Transfer expert Fabrizio Romano has revealed that the Red Devils will reopen contract negotiations as soon as possible.

As they do not want a recurrence of the Paul Pogba issue with their newest academy star, United supporters will be hopeful that the club can take the necessary action right away.