According to French publication L’Equipe , Manchester United is prepared to make a bid of about £53 million (€60 million) for Eintracht Frankfurt forward Randal Kolo Muani. 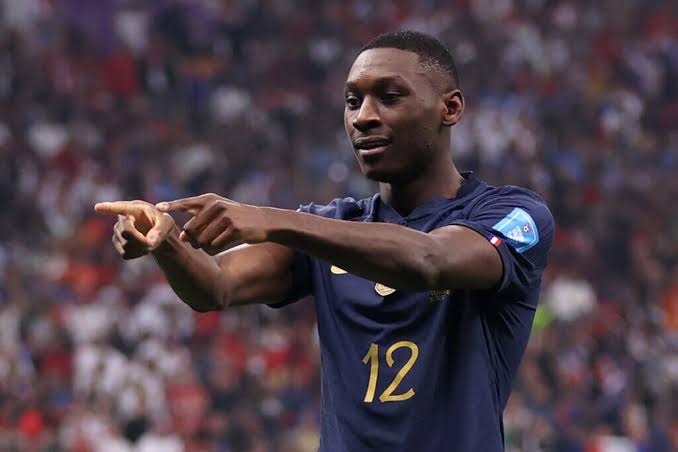 The youngster is reportedly eager to join another European team. United is searching for a striker throughout this transfer window. Erik ten Hag has few choices for a centre forward after letting Cristiano Ronaldo depart.

Atletico Madrid star Joao Felix has been mentioned in relation to a loan move to Old Trafford, and Marcus Thuram is also a target. However, Kolo Muani is a player who is being considered by the Premier League’s powerhouses.

The 24-year-old, who only joined Frankfurt last summer, wants to stick around the team until the end of the current campaign. He is rumoured to wish to stay in Germany and sign with Bayern Munich.

The recent World Cup in Qatar saw Kolo Muani play a significant role for France. In the final game against Argentina, he came off the bench to take Olivier Giroud’s place in the first half. He contributed to the game’s dramatic turnaround in the extra time. Emiliano Martinez had to make a standout one-on-one save as a result of the forward missing a late opportunity to win the game. 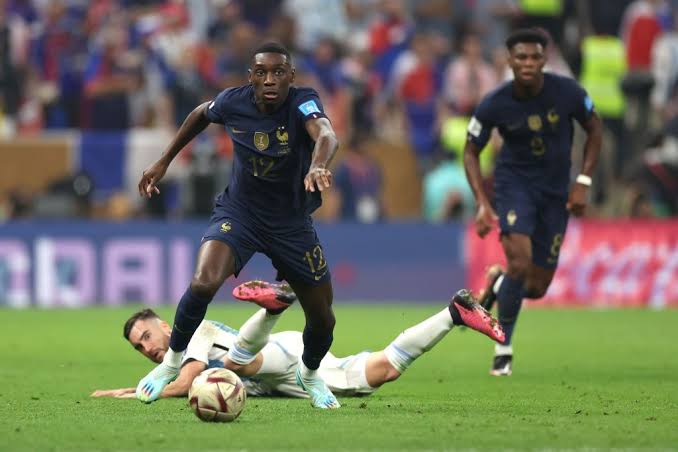 Kolo Muani started his professional career with the French club Nantes, scoring 23 goals in 87 games. Meanwhile, he has scored eight goals for Frankfurt.

Last week, United manager Ten Hag revealed his intention to bring in a striker this month. He insisted that the player have to be suitable for his project.