Manchester United’s pursuit of Saul Niguez has reached an abrupt end. As reported by Express, Chelsea is pushing to sign the Spanish midfielder on loan and it looks like the player will move to Stanford Bridge this summer. 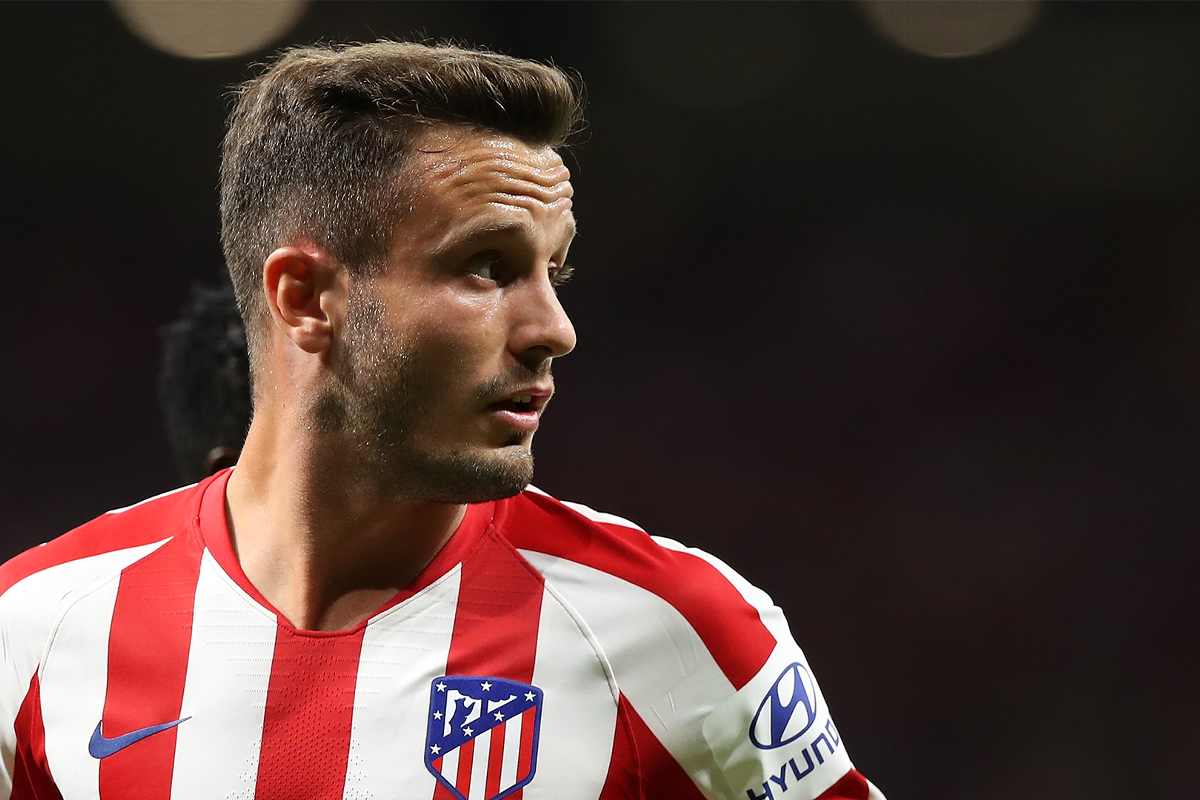 Man United was linked with a move for the Athletico Madrid midfielder but they didn’t place any official bid for him. Chelsea meanwhile, has shown more interest in signing Saul and the player will certainly move to a club where he feels wanted.

Chelsea are working on both Saúl and Jules Koundé deals. Loan with buy option proposal made to Atletico for Saúl. No official bid from Man Utd. 🇪🇸 #CFC #MUFC

Negotiations on also for Koundé – Chelsea are still waiting for Zouma deal to be completed with West Ham. #WHUFC

Athletico Madrid has placed a £40m price tag and they will not sell for anything cheaper. Chelsea and Manchester United both asked for a loan deal but United didn’t make any concrete offer.

Diego Simeone earlier refused to let the player leave for a loan fee but now he seems to be convinced as the Spanish club wants to free off wages from their financial list.

Manchester United was in a hunt for a midfielder and Saul Niguez has all the experience to fit into the role effortlessly. But they didn’t make any bid and Chelsea has raced ahead of them within a span of one week. 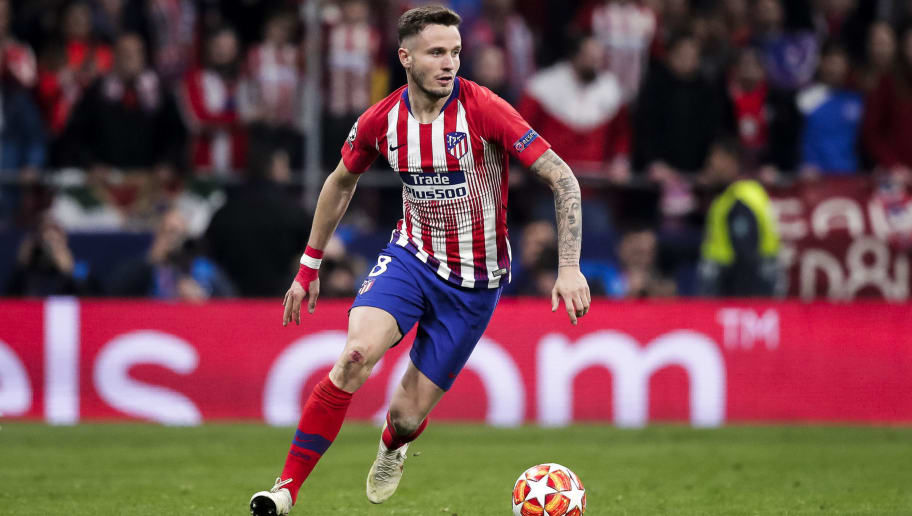 Solksjaer seems to be happy with his squad and he is also pleased with the club’s activity in this summer transfer window. For sure, Manchester United will not buy Saul Niguez this summer and now all the attention will be shifted to the Camavinga deal.

United is now focused on outgoings and will be trying to collect some funds by selling players like Jesse Lingard and Diogo Dalot.