According to The Sun, Manchester United are willing to compete with Tottenham Hotspur for the services of Everton goalkeeper Jordan Pickford. 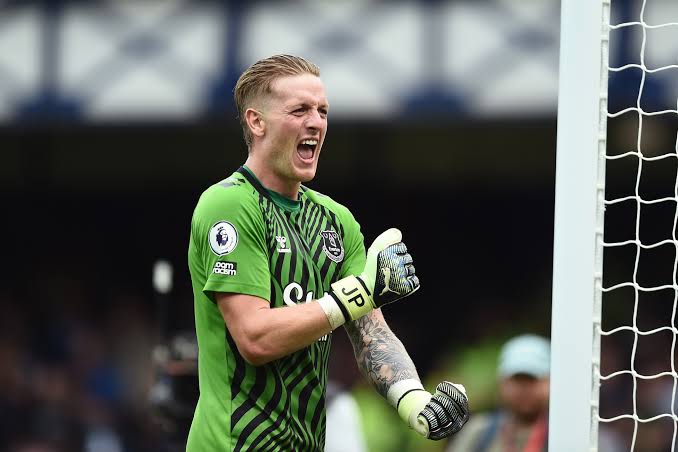 The Red Devils are willing to pay him about £200k per week to get him to move to Old Trafford. This would make him the joint seventh-highest-paid player at United, behind David de Gea, Jason Sancho, Raphael Varane, Casemiro, Anthony Martial, and Bruno Fernandes.

Pickford reportedly wants to stay at Everton, but there is a disagreement between him and the Toffees right now over contract negotiations. As a result, United and Spurs are prepared to pounce and quadruple his existing £100k-per-week salary.

England’s starting goalie would be a very good backup for David de Gea. In 217 games for Everton, he has conceded 313 goals while recording 57 clean sheets.

Pickford excels at stopping shots and possesses an impressive range of passing abilities. However, it would not be surprising to see the 28-year-old become United’s next starting goalkeeper given that De Gea is only being offered £200k per week, a significant decrease from his present wage. 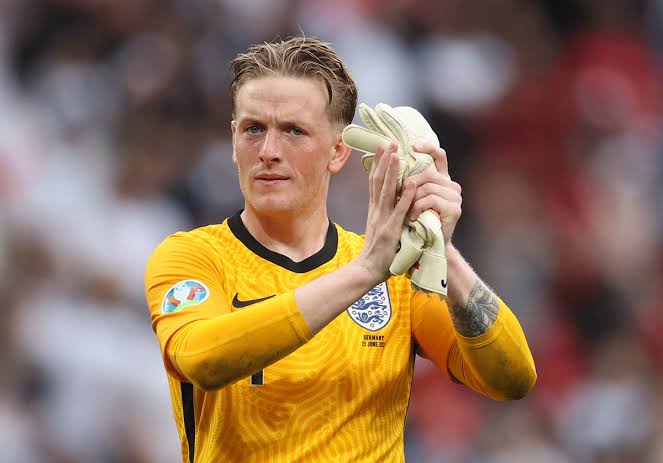 Erik ten Hag ought to probably take the opportunity if United has it to sign Pickford this month or in the summer. It remains to be seen if the Red Devils can defeat Tottenham in the competition for his services.