Manchester United, who missed out on signing Benfica’s star midfielder Enzo Fernandez, is reportedly planning a £194 million double transfer swoop for the duo of Goncalo Ramos and Antonio Silva. 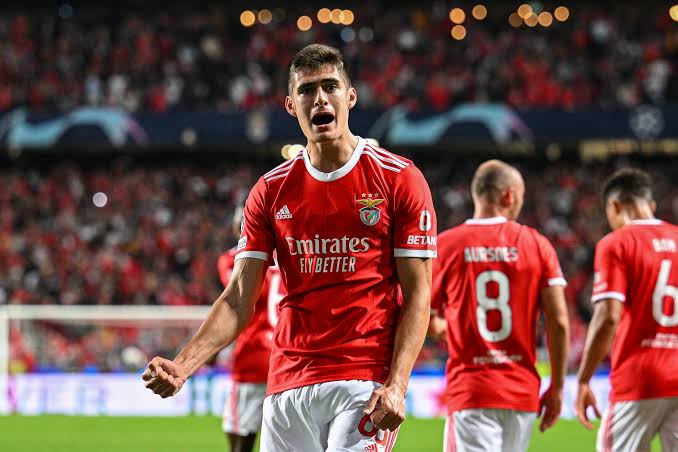 Fernandez appears to be getting closer to a move to Chelsea after impressing for Argentina at the World Cup, where the South American country won the title for the first time since 1986.

According to Portuguese publication O Jogo, United had been interested in Ramos for some time. And following Cristiano Ronaldo’s departure, Red Devils manager Erik ten Hag considers the striker one of his top choices to bolster his attack. Ronaldo left Old Trafford in November after revealing to Piers Morgan that he “felt betrayed” by the club.

Ramos has had an incredible season so far, scoring 15 goals and dishing out six assists in 23 games for his team. The 21-year-old started each of his team’s six Champions League games as they finished ahead of Paris Saint-Germain at the top of Group H to earn a fixture with Club Brugge in the round of 16.

Meanwhile, Silva has attracted United’s attention after starting every game for Benfica as a debutant at the age of 19.

The centre back appeared to have a bright future in the game and missed just two minutes of his team’s Champions League group stage campaign. 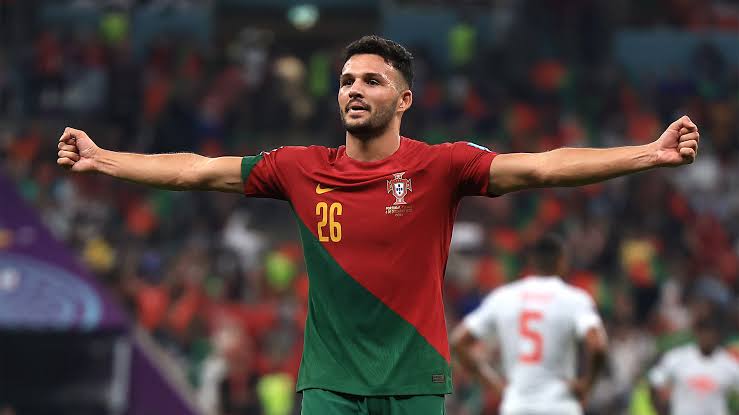 He and Ramos were both members of Portugal’s World Cup team in Qatar, with Ramos scoring three goals in Portugal’s rout of Switzerland in the round of 16.

Numerous elite European teams are vying for Silva’s services, with the likes of Liverpool, Juventus, Napoli, and PSG among those clubs. Rui Costa, the president of Benfica, is adamant that the players can only depart if their release clauses are met.

Ramos’ release clause is currently over £106 million, while Silva’s is £88 million. The Red Devils are pursuing additional players as they try to build on their encouraging run of success under Ten Hag. The English giants had a poor start to the season, but they have made considerable progress and are currently fourth in the Premier League standings.

On New Year’s Eve, Marcus Rashford’s late goal gave United a victory over Wolves. They will also try to pick up three more points on Tuesday night when they host Bournemouth. 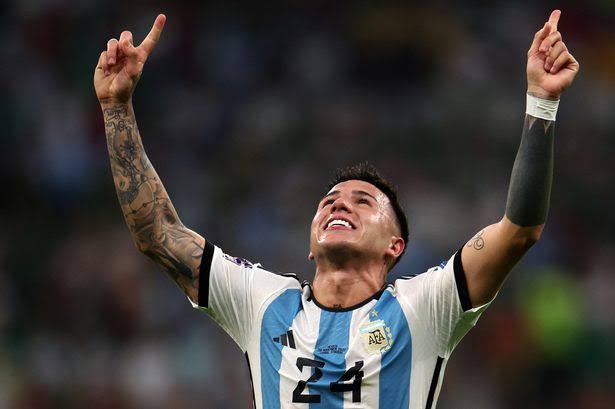 Meanwhile, Argentine star Fernandez might soon be playing in England after Chelsea launched a £112 million bid for the 21-year-old. The Blues choose to pay the transfer money in three annual installments rather than all at once, even if the bid is £6 million more than the midfielder’s buyout clause.