According to Fabrizio Romano, Manchester United and Crystal Palace are in talks over a proposed move for Jack Butland. 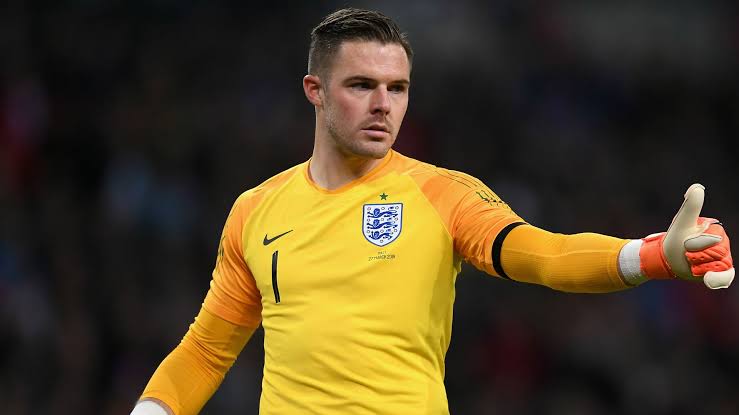 They asked the Eagles about the availability of Butland and Sam Johnstone, who graduated from the United academy. However, Palace informed them that only Butland is available for transfer.

United and Palace are currently trying to close a deal as soon as possible. Butland’s contract expires at the end of the current campaign, and Erik ten Hag is eager to bolster his team this month with a backup goalkeeper for David de Gea.

Manchester United have discussed the conditions of Jack Butland deal as new goalkeeper. Talks are now ongoing as first called by @mcgrathmike. 🚨🔴 #MUFC

The 29-year-old moved to Selhurst Park from Stoke in 2020 for a reported £1 million fee, and although he mostly served as Vicente Guaita’s backup during that time. Butland has made 15 appearances for Palace this season.

Butland earned nine senior caps for the Three Lions while playing for England in the Euro 2012 and World Cup 2018 squads. 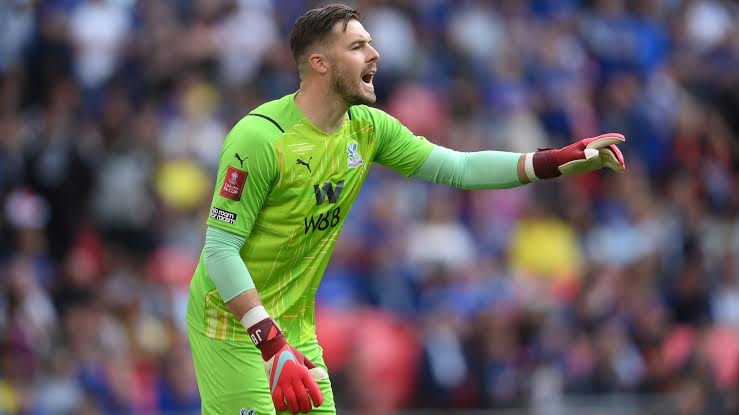 Borussia Monchengladbach star Yann Sommer is still a target for United, although he’s more likely to sign a pre-contract agreement at the end of the current campaign.

These plans have been challenged by immediate interest from Bayern Munich, although Gladbach manager Daniel Farke has stated he does not want Sommer to leave this month.