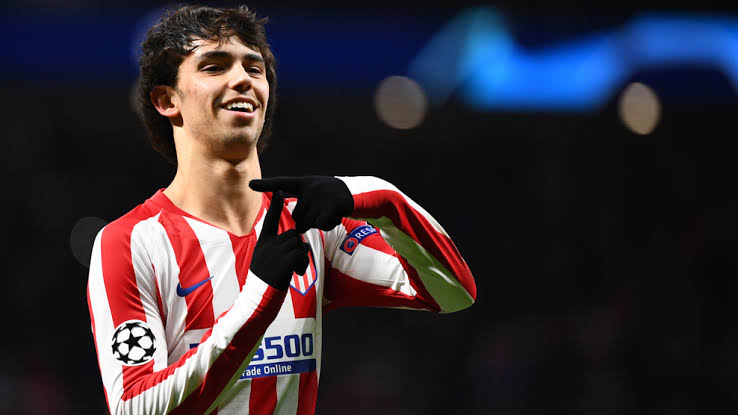 It’s no secret that Erik ten Hag needs to bolster his attacking options. Our prospects of qualifying for the Champions League the next season would increase with a quality presence up front, as they presently sit fourth in the Premier League.

After Cristiano Ronaldo left, it was rumoured that United was trying to sign a striker on loan in January, most likely because they lacked the funds to sign a star player to a long-term contract.

Arsenal and Manchester United have already spoken with super agent Jorge Mendes about a move for Joao Felix, according to transfer expert Fabrizio Romano.

Although he scored for Atleti over the weekend, rumours in Spain indicate that his relationship with manager Diego Simeone has broken down. Chelsea are currently focused on Enzo Fernandez, and Paris Saint-Germain is not a contender for the Portuguese forward. This makes United’s path much easier. 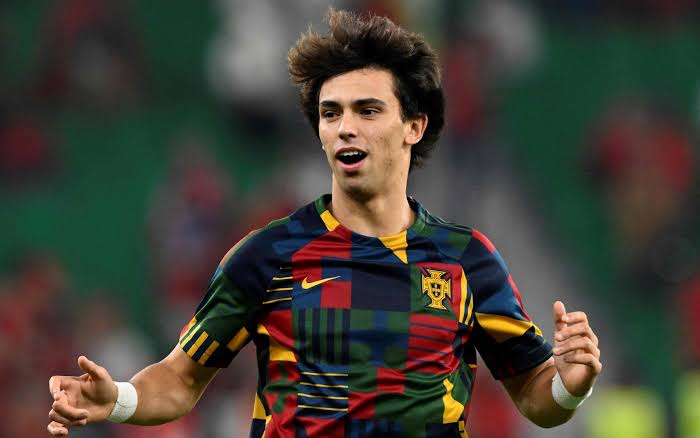 Felix is apparently available on loan, but Atletico Madrid will want a high loan fee and his wages to be paid. As a result, a short-term deal for the rest of the season would be costly.

Currently, it seems that United are unwilling to pay €21 million to secure his services this January.

Share
Facebook
Twitter
Pinterest
WhatsApp
Previous article
Ratings: Casemiro & Eriksen are the perfect midfield duo for United; De Gea was brilliant; Garnacho, Shaw, Fernandes & Rashford were all positive with goals/assists
Next article
Casemiro backs Marcus Rashford to be one of the best