As reported by The Manchester Evening News, Manchester United will face Reading at Old Trafford in the fourth round of the FA Cup.

The Red Devils last won the trophy in 2016 after overcoming Crystal Palace 2-1 in the finals. They have now comfortably defeated Everton 3-1 on Friday night at Old Trafford to advance to the FA Cup fourth round.

Erik ten Hag’s team won thanks to goals from Marcus Rashford, Antony, and an own goal from Toffees defender Conor Coady.

In the third round, United easily defeated Frank Lampard’s team to earn their eighth straight victory across all competitions. David de Gea, who was at fault for the Toffees’ lone goal of the game, faced little saving challenge from the opposition. United will now face Reading in the fourth round later this month. The Royals defeated Watford 2-0 and will now face the Red Devils. 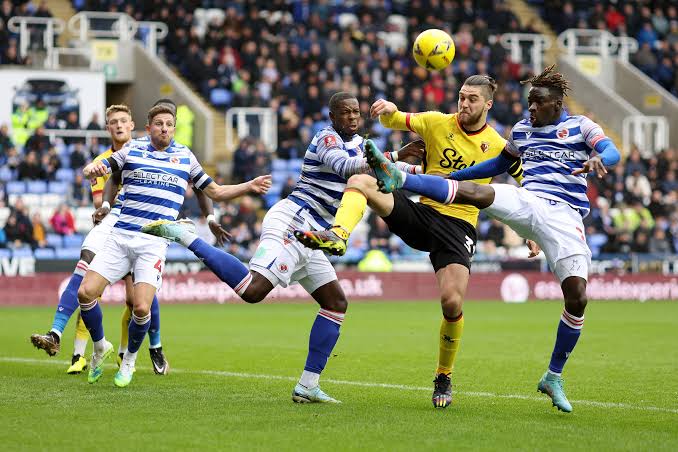 He is adamant about winning a trophy with his team, and United’s strong performances in the last few games will give them enough confidence for this match.

The match between United and Reading will take place on January 28. The precise date will depend on the TV and broadcasting schedules.