According to the Daily Express, Manchester United reportedly received an offer for AS Roma’s Nicolo Zaniolo during the January transfer window. 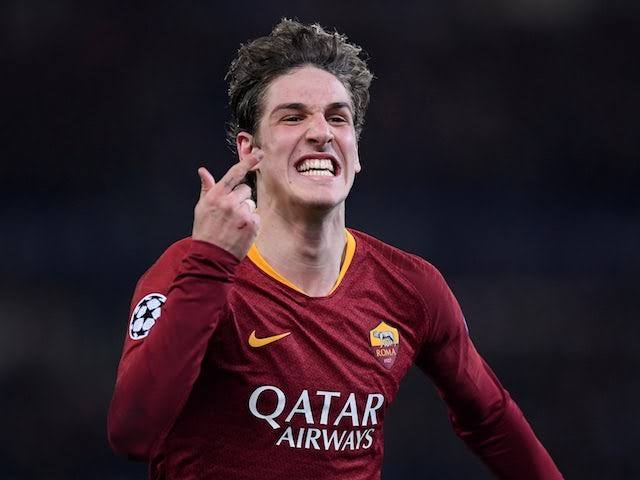 United will face stiff competition from Chelsea, Tottenham, and Paris Saint-Germain for the services of the 23-year-old.
Erik ten Hag is quietly building a team capable of contending for major titles.

Over the previous few months, the Red Devils have progressed significantly, but it is obvious that the Dutchman needs to bolster his team.

Ten Hag’s top priorities are adding a right back and a centre forward. However, it has been reported that the Dutch boss is also looking to sign an attacker if a quality player is available on the market. According to reports, United has been offered the chance to sign Zaniolo this month. The Italian midfielder has the potential to become a future star.

The Roma star, who stands 6 feet 3 inches tall, seemed to be suited for Premier League football. He is a physical monster with extraordinary technical skill to match. 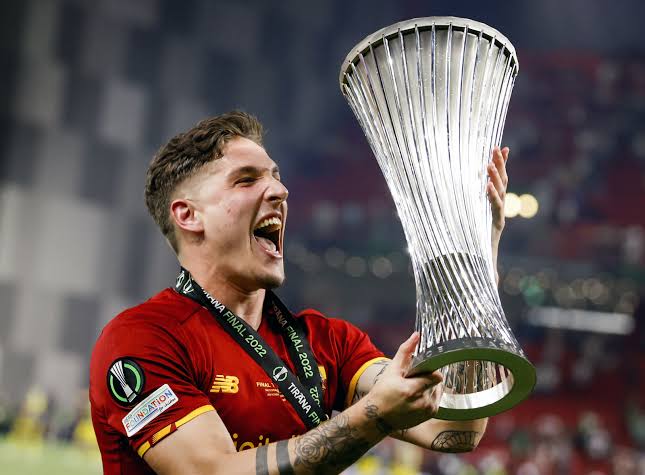 Given his physical strength and skill with the ball, Zaniolo, who can play anywhere in the front line, would give Ten Hag a finishing option he currently lacks in the final third.

Roma reportedly wants to get roughly €30 million (£26 million) for Zaniolo in the January transfer window. United would benefit greatly from it, and Ten Hag’s team would be considerably better if Zaniolo were to join them at Old Trafford this month.