Lukaku back to Manchester? 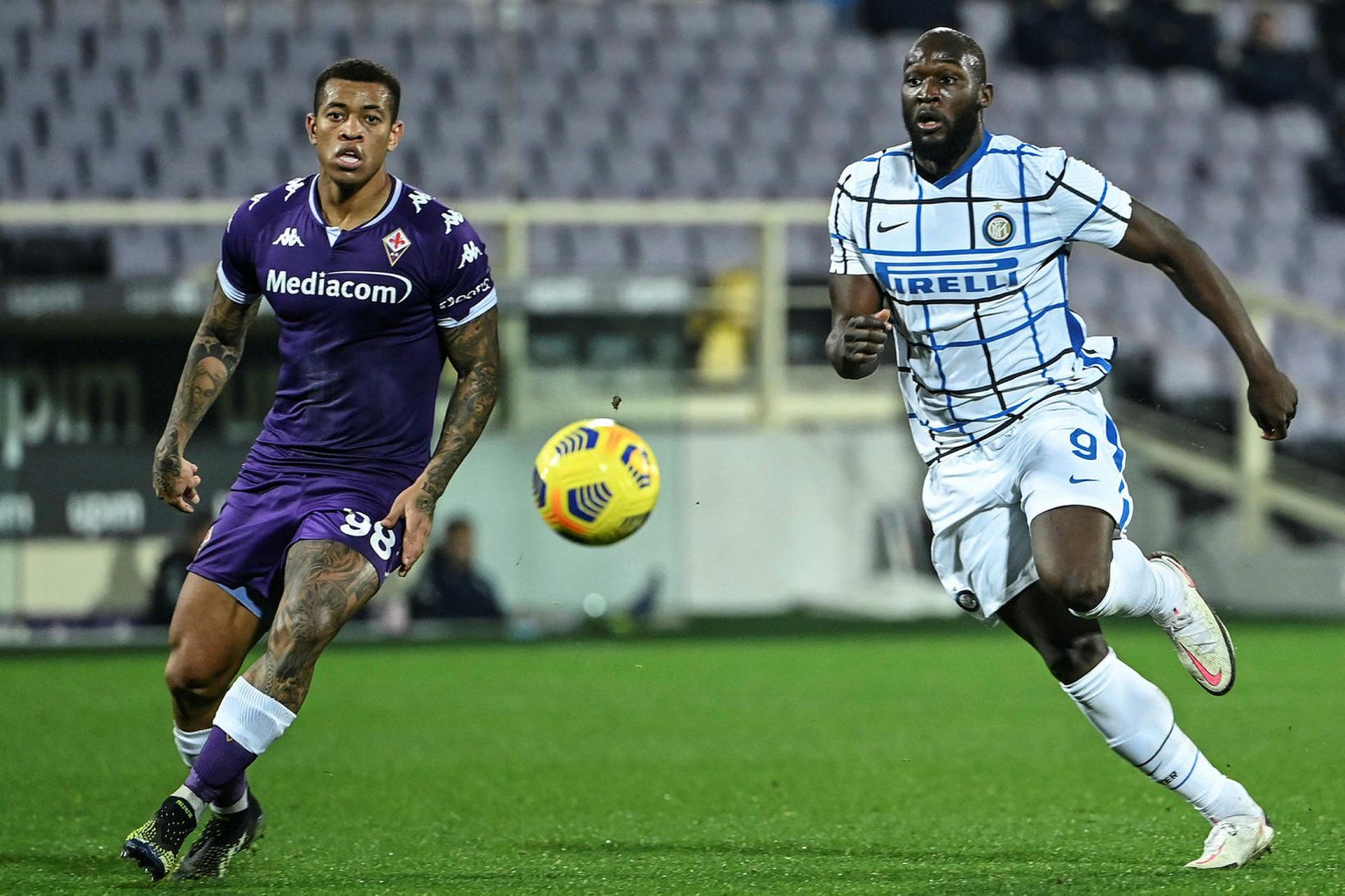 Manchester City are interested in Inter Milan striker Romelu Lukaku in Italy. who has played little during the season due to injury.

Agüero, who is 32 years old , will be out of contract this summer and he has not extended his contract with the English club.

There are all indications that he will leave City this summer, but Lukaku is well known in Manchester after have played for Manchester United from 2017 until this year 2019.

The Athletic also report that City are looking at Southampton striker Danny Ings as a possible successor to Agüeros.

Agüero joined City from Atlético Madrid in the year 2011 and is the highest scoring player in the history of the club with 256 goals in 379 games in all competitions.

Liverpool thrash Manchester United: I won’t give up but this is rock bottom, says Ole Gunnar Solskjaer

Ole Gunnar Solskjaer: Manchester United hierarchy like a long goodbye – but how much of this woeful football can they take?