Martinez’s Argentina beat Varane’s France on penalties after a stunning 3-3 draw after 120 minutes in Qatar.

There was a great image after the game of both players shaking hands despite their respective contrasting emotions.

And Martinez told Sky Sports he has so much respect for his defensive colleague and it feels like their relationship spans back longer than half a season.

“It was really, really important,” he said of that moment.

“He was my opponent, but that’s football. One team has to win, and won team has to lose, but I think it’s important to recognise that.

It seems like Lisandro and Varane are United’s first choice central defensive partnership when they are both fit, but Martinez is yet to start since the World Cup.

Luke Shaw has deputised as the left-sided central defender, something he has not done in a back four before, and performed well.

But it seems unlikely Ten Hag will continue with that experiment against Manchester City or Arsenal, who are United’s next two Premier League opponents.

Varane and Martinez will be key in those games and if United can get two clean sheets there, it would be a really great platform to potentially get two huge results. 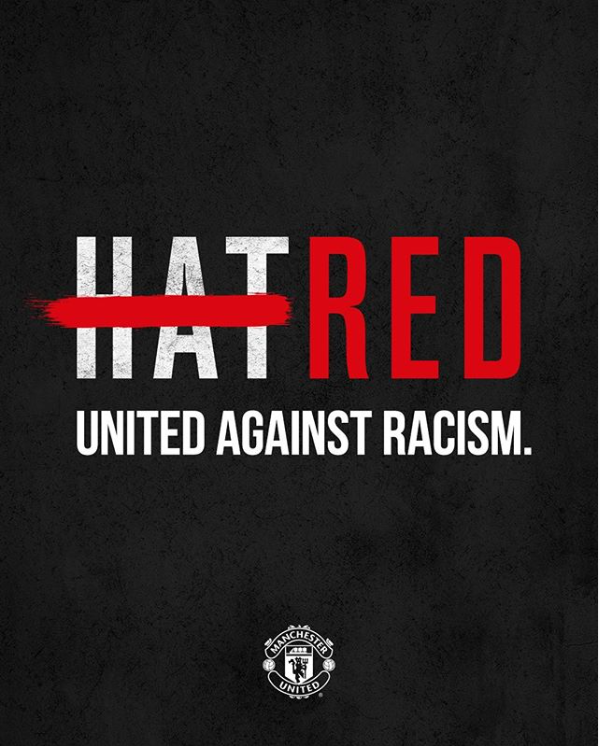