According to the Daily Star, Manchester United manager Erik ten Hag is not happy with his old club Ajax since they have asked for an unrealistic price for striker Mohammed Kudus. 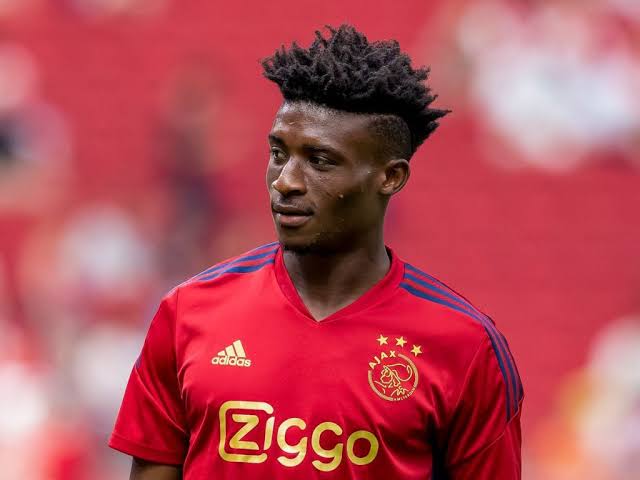 United will be searching for at least one new striker as Ten Hag looks to strengthen his front line following Cristiano Ronaldo’s exit in November.

Over the past several weeks, players like Marcus Thuram and Joao Felix have been linked with United, and a number of well-known names are reportedly being considered at Old Trafford behind closed doors.

Kudus is also thought to have become a target after showing his worth at the World Cup. However, it appears likely that United will need to loosen up their spending limitations in order to stand any chance of completing a deal.

Ten Hag is eager to sign Kudus but is unhappy with Ajax’s decision to demand between £35 million and £40 million in order to allow him to leave the Johan Cruyff Arena this month.

The United manager believes that Kudus’ price tag has been inflated to an unrealistic level by his former club in a desperate effort to profit from his World Cup performances. As a result, the Red Devils are now searching elsewhere for a new player to lead the line for the remainder of the season. 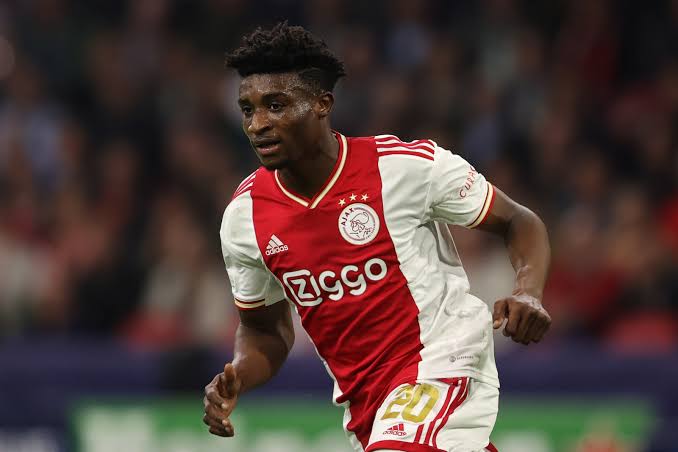 Kudus led Ghana in the World Cup group stages and might prove to be a wise addition for United. However, Ten Hag might be tempted to pass on the 22-year-old in favour of another player due to his high asking price.

The United manager recently stated that he will only move forward with additions if the opportunities are right for the team as a whole.

The Red Devils are looking for quality over quantity in their quest to finish in the top four of the Premier League at the end of the season.