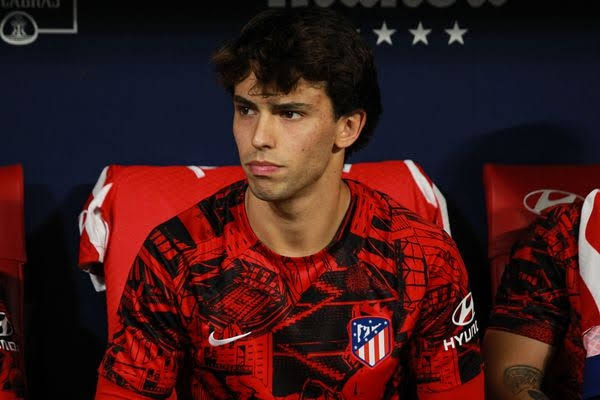 But United’s management moved fast to finalise a straight loan agreement for England international Jack Butland, who arrives from Crystal Palace until the end of the season.

Following the mutual termination of Cristiano Ronaldo’s contract in November, United’s major objective in the January market will be to strengthen their options up front.

With Jadon Sancho still on the sidelines following a brief absence, the Red Devils will still feel a little thin on the ground in attack. United would ideally prefer to sign a versatile forward who can play in many positions throughout their frontline.

With options currently being limited, United may need to think outside the box as they start to explore the loan market. However, it is now thought that there is an added focus on signing a central striker. 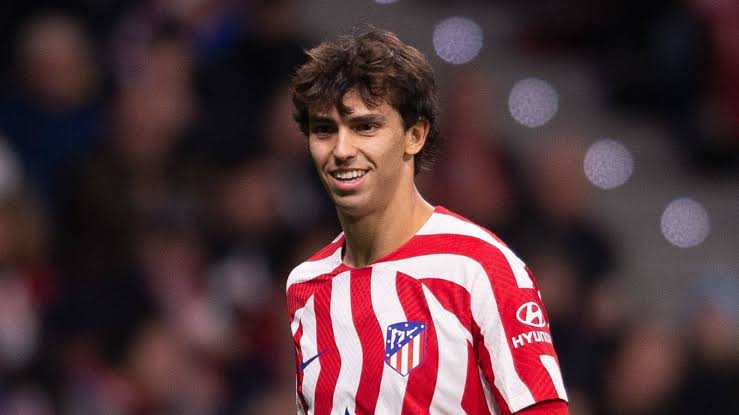 One player who has drawn significant interest is Joao Felix of Atletico Madrid, and it’s been reported that the player and super-agent Jorge Mendes have been in contract negotiations with the club.

Felix, who is also wanted by Arsenal, is set to quit Atletico this month as a result of the breakdown of his relationship with Diego Simeone.

Behind the scenes, United is reportedly negotiating a contract with Felix and examining the financial implications of moving him to the Premier League. According to the Mirror, United is prepared to pay a loan fee of about £3.5 million. Even for a six-month loan, La Liga powerhouse Atletico is still eager to demand close to £10 million for the youngster.

Felix staying at Atletico this month is not yet ruled out, although United would want a lower asking price before moving forward with a move. Erik ten Hag has already savoured the disappointment of seeing top target Cody Gakpo sign with Liverpool. 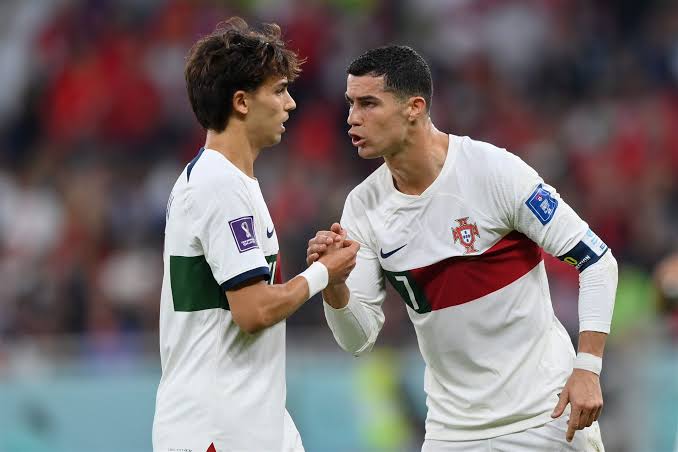 There were serious doubts about whether United had the money available to sign Gakpo this month, but Ten Hag was undoubtedly interested in bringing him to Old Trafford.

The need for a right-back was also top-of-mind for United this month, but Aaron Wan-Bissaka’s recent performances have made it less urgent.