Dutch boss Erik ten Hag has praised Luke Shaw for his incredible performances in recent games and has admitted that the English star can excel as a centre-back for Manchester United. 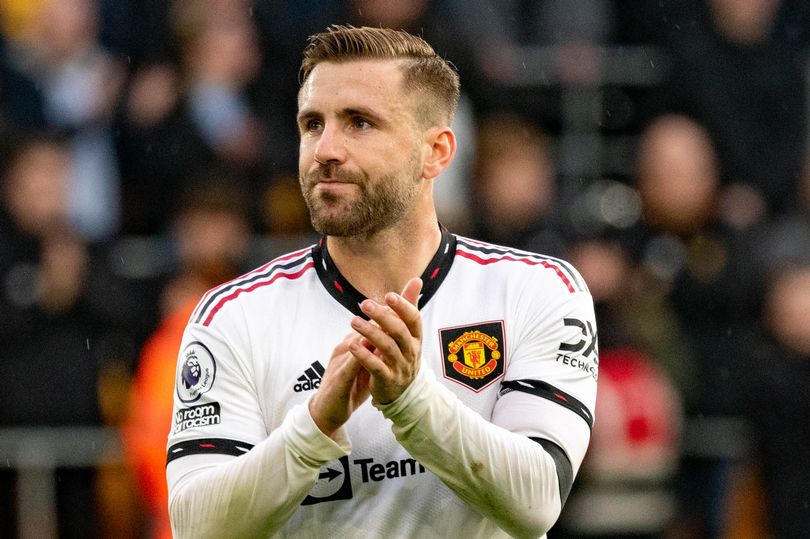 The right-back might start in the same position against Bournemouth on Tuesday after helping United to a 1-0 victory at Wolves on New Year’s Eve.

Although Lisandro Martinez has resumed training and could be available, Ten Hag has no problems about turning to Shaw once more if the Argentina centre-back is unable to make it.

Ten Hag had intially decided to go with Casemiro for the centre-back position as Harry Maguire was unable to play against Burnley because of illness. However, due to Victor Lindelof’s illness, Shaw was chosen to play with Raphael Varane in the Premier League victory over Nottingham Forest.

As reported by the Manchester Evening News, the gaffer has praised Shaw’s adaptability while also throwing a light on his tactics. He said:

“Of course, you have your ideas and a plan but sometimes it changes by circumstances like the illnesses for Harry and Victor. Normally, they start in the games we have just played, but then Casemiro did well as a centre half (against Burnley) and then Luke Shaw did very well against Nottingham Forest.”

“Also, you look at the game plan, the way we had to approach Wolves, and I thought it was the best match with Rapha and Luke.”

“Especially we knew the speed of Wolves from the right side and we could cover that because we wanted to attack over the left side with our offensive game from Tyrell Malacia.” 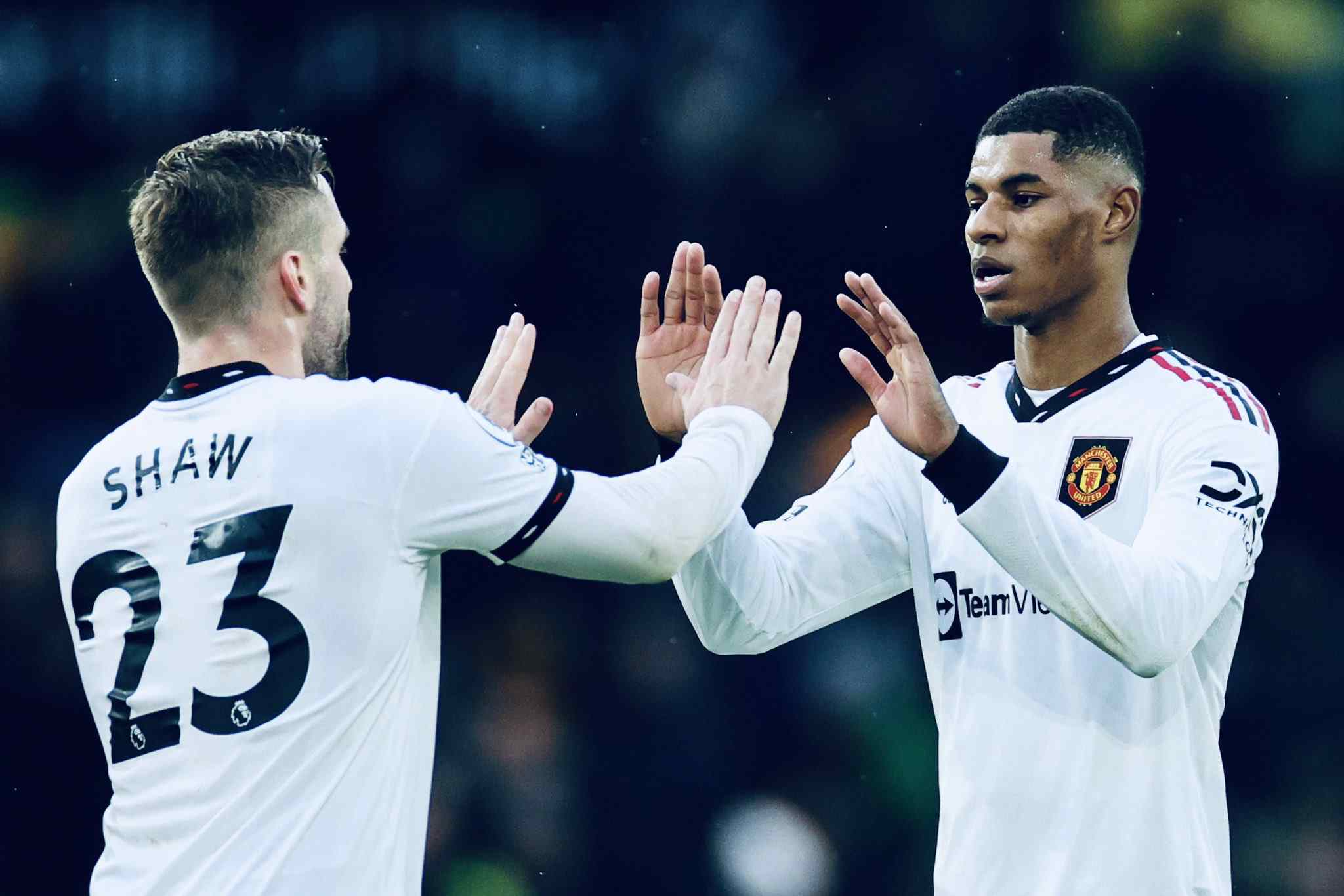 Lindelof and Maguire sat on the sidelines as Shaw kept playing next to Varane. The England international once again shone at that position.

Under Ole Gunnar Solskjaer, Shaw participated in a back three defence in a number of high-profile matches, helping United to victories over Chelsea and Paris Saint-Germain while also suffering losses to Barcelona and Liverpool.