Manchester United boss Erik ten Hag has assumed responsibility of the Club’s reserve squad in an effort to provide younger players with a more feasible route into the first team. 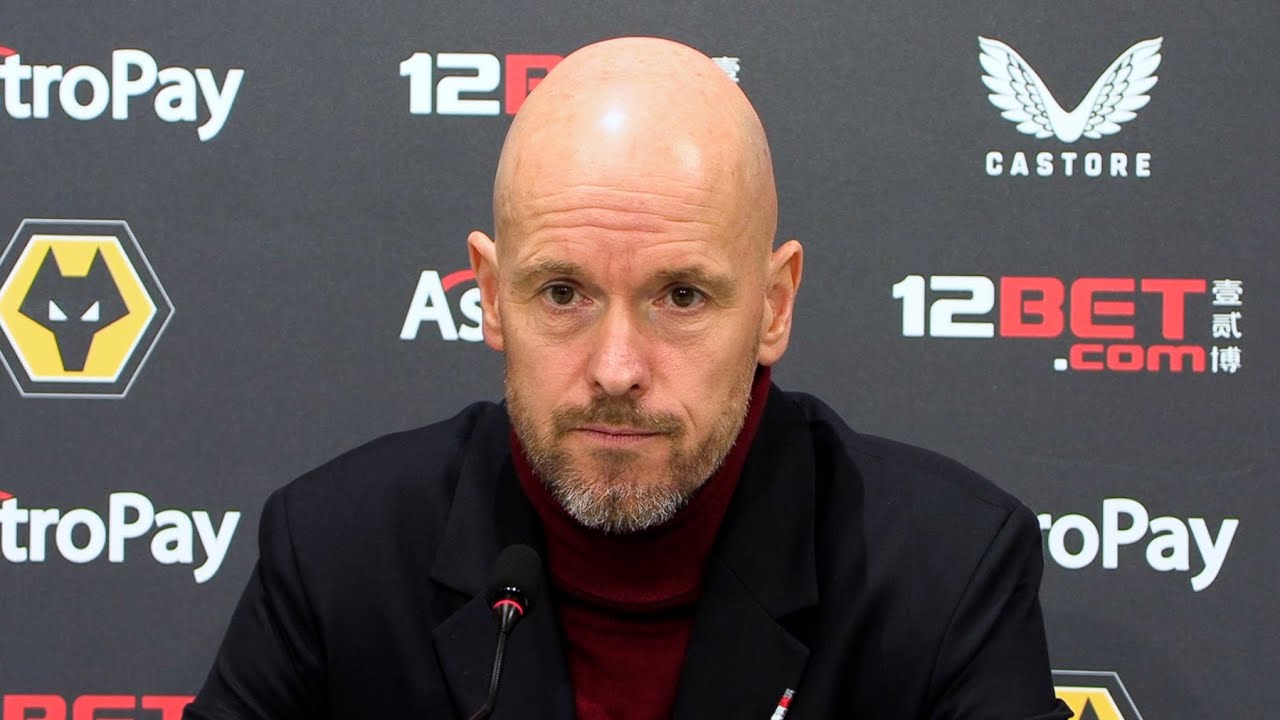 Ten Hag has had a successful start to his tenure at Old Trafford, and the team has improved significantly this season under the former Ajax manager. The Red Devils enters the new year in fourth place in the league after winning three straight games over the holiday season.

For the first time in a very long time, United have also given their manager a lot more power than previous managers like Ole Gunnar Solskjaer have ever had at the club, as demonstrated by the fact that Cristiano Ronaldo left Old Trafford at Ten Hag’s request.

Due to the Dutchman’s recent appointment as head coach of both the first and reserve teams, this power has been further increased. It will provide academy graduates with a clearer path to first team football.

As reported by The Athletic, the Dutch boss said:

“For me, cooperation between all the different departments is crucial to get the right culture in a club. Like at Ajax, when I entered Manchester United the reserve team was isolated.”

“It was no longer really part of the academy, but it wasn’t part of the first team either. I changed that immediately – just as I did when I entered Amsterdam.”

“At Ajax, the reserve team came under the responsibility of the manager. That was the only way I could have influence on the flow of young, talented players towards the first team.”

“Of course I still give the coaches freedom to work, but I also give them direction, by saying for example ‘I want that player to start making minutes in that position.’ So the final responsibility lies with me about how the second team performs and the flow of players that goes from the reserve team to the first team.” 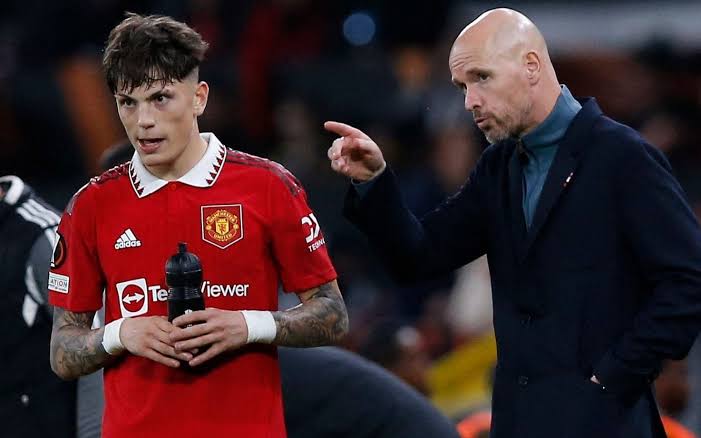 Although Ten Hag has been working closely with Under 23 manager Mark Dempsey and coach Paul McShane, he has the last word in terms of team formation, playing time, and even player position.

Following Anthony Elanga’s rise from the youth ranks last season, United supporters have welcomed the performances of Argentine teenager Alejandro Garnacho this year. However, United’s Under 23 team is now only ranked 11th in the Premier League 2 standings after drawing seven of their first 12 games this season while only winning one.

Ten Hag would be looking forward to improving those numbers in order to gain more advantage in the future.