England's most boring team to watch 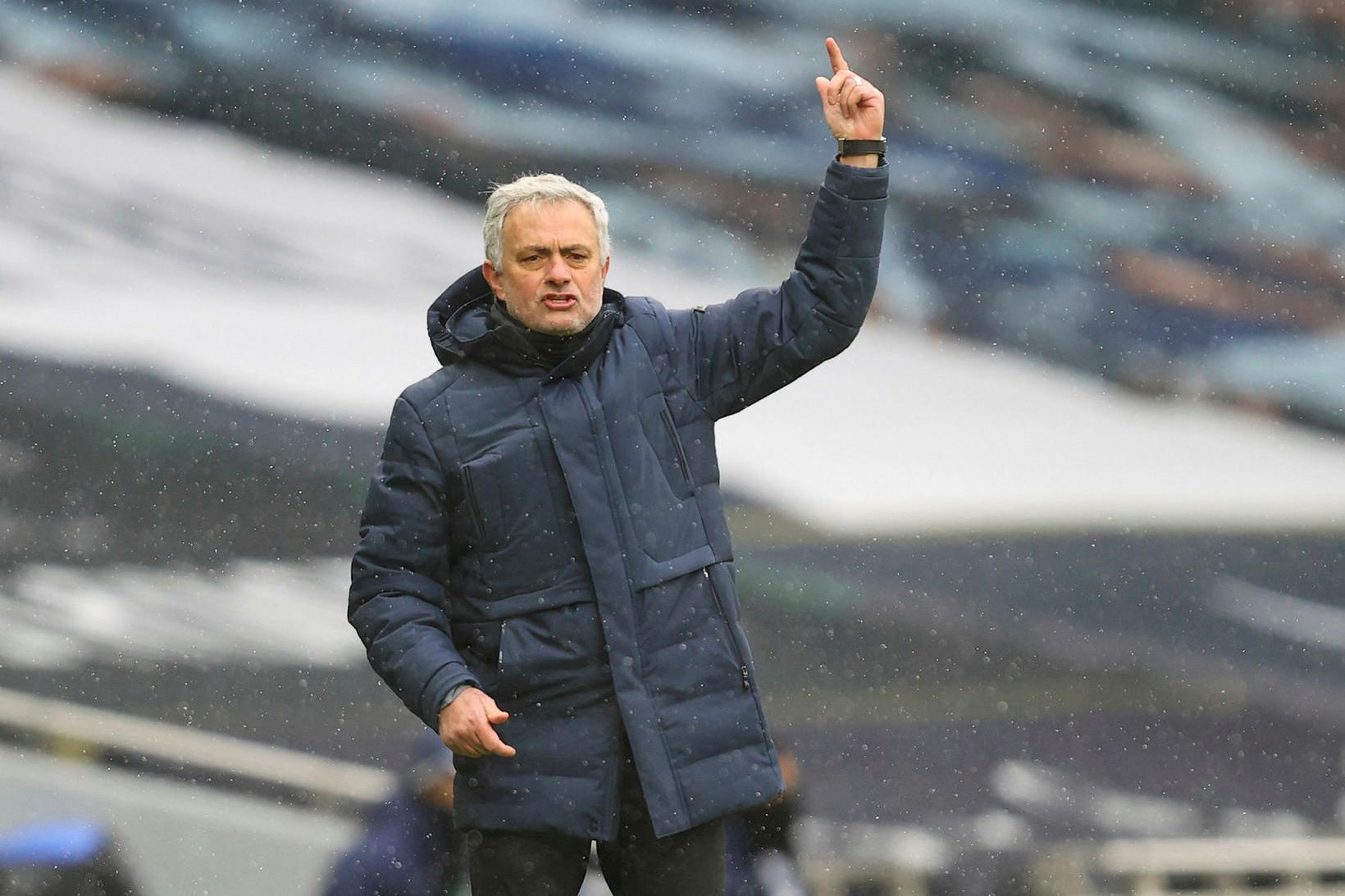 Paul Merson does not speak highly of José Mourinho and his followers at English football club Tottenham in his latest column.

Merson, who made the park famous with teams such as Arsenal and Aston Villa, currently working as a footballer for Sky Sports.

Tottenham have not been convincing in their recent games but the team is in eighth place in the English Premier League with 36 points.

“For me, Tottenham is the most boring team in England to watch football,” said Merson.

“Sheffield United, who are bottom of the league, visited Manchester United, and they did not even play like Tottenham do at home.

the talent is much greater in Tottenham’s squad. “Fulham do not have the same talent, but they are still trying to win.

Tottenham’s performance and the team’s play for much of the season has been a disgrace,” Merson added.