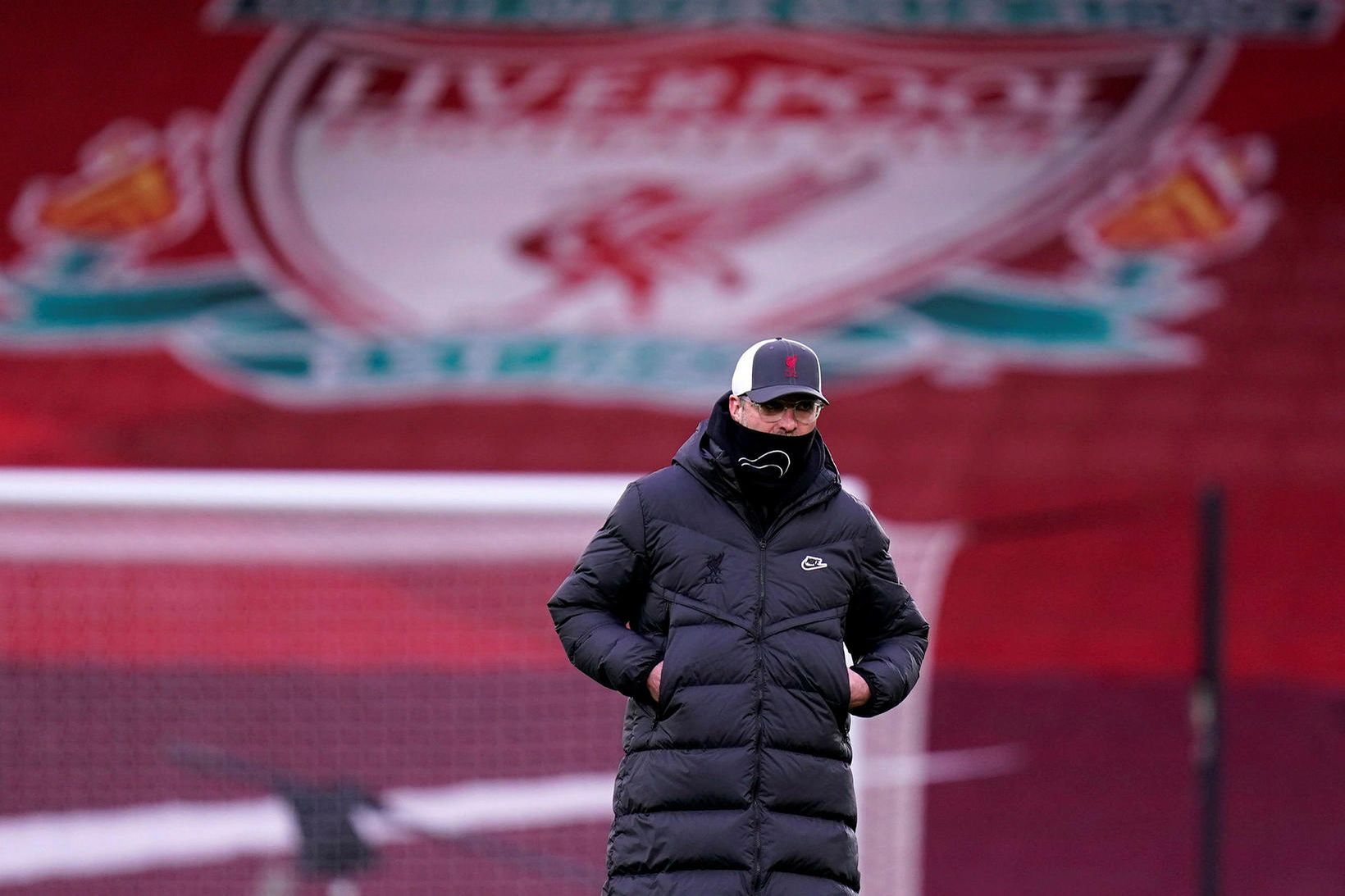 Things are not going well for Jürgen Klopp and his disciples in Liverpool these days. AFP

Liverpool fans have for the first time started to doubt football manager Jürgen Klopp according to Jamie Carraghers, a former Liverpool player.

Klopp made Liverpool the English champions for the first time in thirty years last season and then the team became European champions under his management this year 2019.

Liverpool’s rate this season, however, has been very disappointing. but the team is in fourth place in the league with 40 points.

“I think Liverpool fans have doubts about Klopp for the first time since he took over the team in October 2015, “said Carragher after the game between Liverpool and Manchester City yesterday, but the game ended with a 4: 1 victory for City .

“This is the first time since Klopp takes over as things are not going according to plan.

The next games are extremely important for the whole club, against both Leicester and Everton.

These are teams that are fighting on similar place in the league and now it’s all about a Champions League place at Liverpool, “the former defender added.