David de Gea has admitted that he wants to finish his playing career at Manchester United and that he is relaxed about his contract situation at the club. 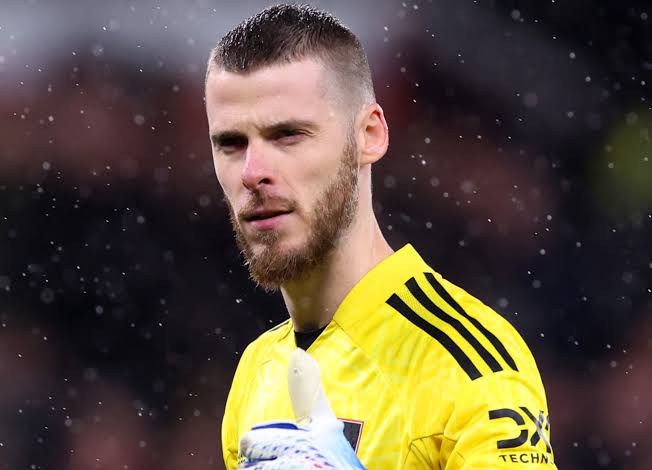 The Spain goalkeeper’s current contract expires in the summer, and because United has not exercised a one-year contract extension clause, he is free to speak with other clubs about a possible transfer.

The United shot-stopper has been crucial for the Red Devils and has been one of the longest serving players in the squad. His performance against Bournemouth further added more stars to his already glittering career.

There were rumours about the club looking for a replacement for the Spaniard but it seems that the keeper is determined to keep his place at the club for many more years.

“I hope to finish my career at Man United. I was saying this is my club, it’s a huge honour to be here and I’m so happy here”. pic.twitter.com/7DWwScWynV

De Gea has now provided an update on his future and reiterated his desire to finish out his career at United.

As reported by the Manchester Evening News, De Gea said:

“Yeah, I’m very relaxed. Just focus on training, perform as best as I can. But, for sure, it’s going to end in a good way. I hope so. I was saying this is my club, I’ve been here many, many years and it’s a huge honour to be here and I’m so happy here.” 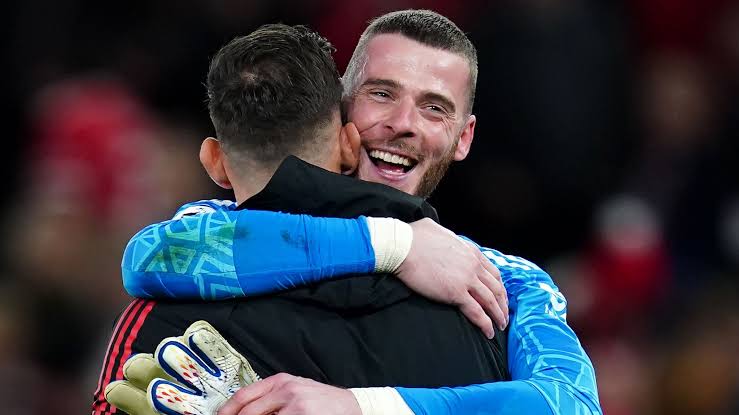 Erik ten Hag’s tendency to play from the back earlier this season raised doubts about De Gea’s long-term future at United, but the Spaniard has improved his ball-handling standards in recent games. In the Premier League this season, he has also recorded the joint-second most clean sheets.

United are actively seeking to add another goalkeeper to their roster as De Gea continues to negotiate a new contract at Old Trafford. This would help them provide him with much-needed competition.

Following Martin Dubravka’s early recall by Newcastle United, the Red Devils are negotiating with Crystal Palace to sign Jack Butland on loan. Yann Sommer of Borussia Monchengladbach is another player who is widely linked with a move to Old Trafford.