Manchester United centre-back Lisandro Martinez has revealed the nickname that he has given to fellow teammate Cristiano Ronaldo. 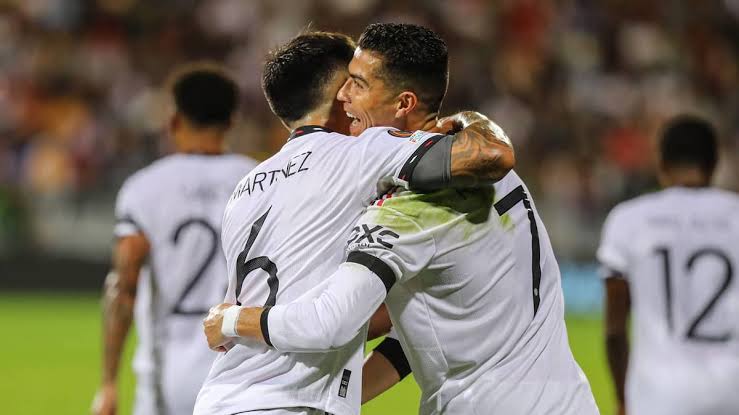 The South American star seems to be establishing a good rapport with the 37-year-old forward. Martinez is in good form since his move from Ajax and he has been a vital part of Ten Hag’s defence alongside Raphael Varane.

The 5ft 9in has proved his doubters wrong with dominant performances in the league. After a poor start, the United players have started to find their feet and much credit goes to the manager for the change.

Martinez has been a regular player for the Reds but Ronaldo has been in and out of the starting XI. The former Juventus striker did get his chance to feature against Sheriff and he scored a goal to open his account this season.

The former Ajax player has now revealed that he has nicknamed Ronaldo ‘El Bichoo’. This was the name first used by Spanish commentators during his stint at Real Madrid. 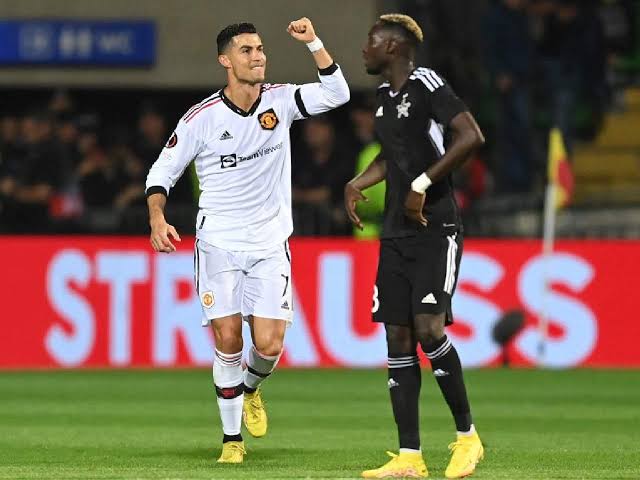 As stated by the Manchester Evening News, the Argentine centre-back commented on Ronaldo’s Instagram post and he wrote ‘El Bichoo’ which translates as ‘The Bug’ in English.

Ronaldo is known to frustrate opposition defenders and hence the nickname was provided to him. The Portuguese striker scored 24 goals last season but this season, he has scored just one goal due to limited game time.

Ten Hag has preferred to play Marcus Rashford upfront due to his pressing skills and fast pace.

Ten Hag gets taste of Manchester derby as Haaland and Martinez...

Carlo Ancelotti: Fede Valverde can be better than Steven Gerrard