According to Foot Mercato, Chelsea has entered the race to sign France forward Marcus Thuram during the January transfer window. 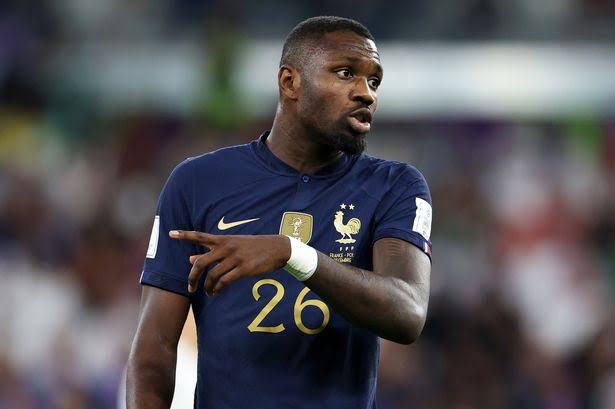 The Borussia Monchengladbach striker has been heavily linked with a move to Manchester United, but it seems the Blues are ready to move quickly.

Thuram’s contract with Monchengladbach expires at the end of the current season. Therefore, the Bundesliga club is pondering whether to let him leave for free in the summer or sell him for a lesser price this month. Many Premier League teams are looking to sign a striker this month. United are also one of the teams looking to bolster their attacking unit following Cristiano Ronaldo’s departure.

Also, current table-toppers Arsenal has been speculatively linked with a move to Thuram. However, the Blues have jumped ahead in the race to sign the French star.

The west London club is allegedly trying to “push” through a deal for Thuram. According to the source, a deal could be completed in January as opposed to finalising a pre-contract arrangement for the summer. 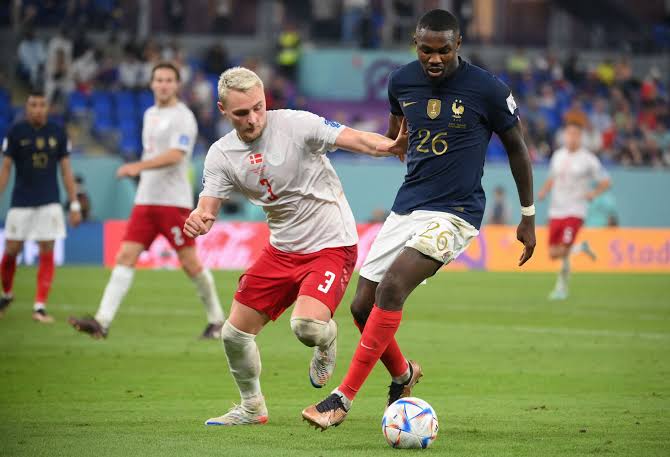 Because of Thuram’s contract status, Chelsea is reported to be targeting him as an easy option. Owner Todd Boehly is willing to pay whatever it takes to sign the talented player, who can play both centrally and out wide.

Thuram moved from Guingamp to Monchengladbach in 2019 and has scored 41 goals in 119 games.