According to the Sun, Manchester United and Newcastle will have to spend up to £70 million to sign Brighton star Moises Caicedo. 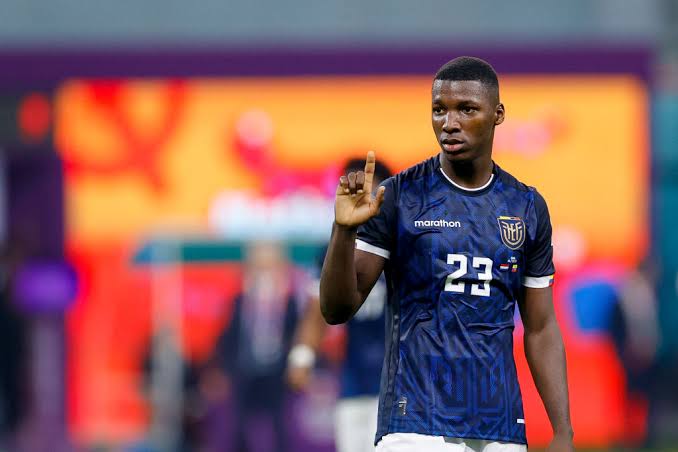 The 21-year-old only made his Premier League debut in April, but he is already considered as one of England’s top midfielders.

The report claims that while Caicedo was playing for Independiente del Valle in Ecuador two years ago, the Red Devils and the Magpies were both interested in signing him. However, Brighton snatched him up in February 2021 for just £3.6 million.

The Ecuadorian midfielder was persuaded to move to Brighton, as they made the most effort to sign him while he was still relatively unknown.

The Seagulls decided to recruit the young player after watching only a few of his games. The club has now placed a £60m-£70m price tag on the midfielder. Throughout the Covid time, the United board made phone calls to confirm their interest in Caicedo. The possibility of having to pay will have the Premier League’s heavy hitters cursing their good fortune.

Caicedo, who began the previous season on loan at Belgian club Beerschot, is also a target for Chelsea. 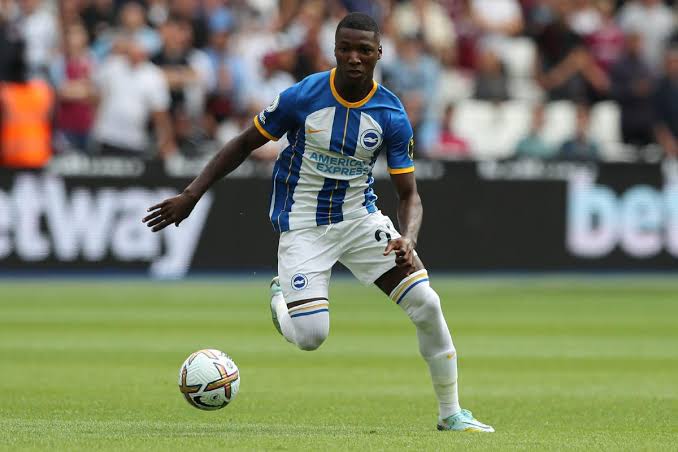 Over the past 18 months, Brighton has developed a reputation for collecting astronomical transfer fees for their key players. Arsenal gave the west Sussex club £50 million last summer in exchange for Ben White.

And earlier this year, they traded Marc Cucurella to Chelsea for £60 million before selling Yves Bissouma to Tottenham for £25 million plus add-ons.

Despite having only appeared 22 times in the Premier League, Caicedo, whose contract with Brighton runs through the summer of 2025, appears destined to join the list of players leaving the American Express Community Stadium. The gifted player represented Ecuador at the recent World Cup in Qatar and scored against Senegal after making an appearance in all three of his nation’s group matches and playing the full 90 minutes in each of them.

However, because they placed third in Group A and were eliminated from the tournament before the knockout rounds, the South American team was denied a chance to play England in the round of 16.