Avram Glazer, a co-owner of Manchester United has revealed that the club is presently seeking additional investors for the club’s growth. 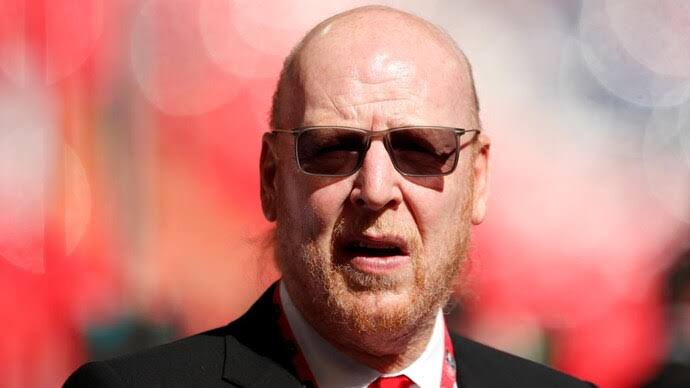 The Glazers announced earlier this month that they are looking at both prospective sales and partial investments as strategic choices for United.

Since then, United has selected the Raine Group to serve as their financial advisors, and by the end of March, a formal takeover is reportedly possible.

Avram has since declined to comment on the rumours of a sale and stated that his family is not necessarily considering selling the club. The business tycoon stated that they are continuing the procedure and waiting to see what happens.

As reported by The Athletic, he said:

“It’s not necessarily a sale — it’s a process and we’re going forward with the process, and so we’ll see what happens”. pic.twitter.com/hWB4WFHpyI

The Glazers have already expressed a desire to leave the organisation, but it may take a while to find the best offer.

It has been suggested to The Raine Group to engage in negotiations with prospective buyers, and it has been asserted that a sale may occur for a sum between £6 billion and £7 billion.

A team of United’s calibre can attract many investors the following year, but Raine needs to find the ideal owner to move the club ahead by making wise investments. The squad needs to be strengthened, so there must be ambition. 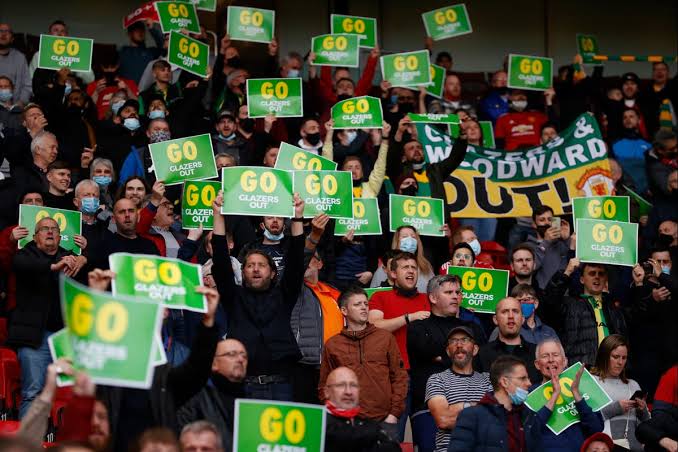 Additionally, the stadium and training facilities require improvement. As a result, the process of changing ownership will take some time, and the Glazers are unlikely to make announcements any sooner.