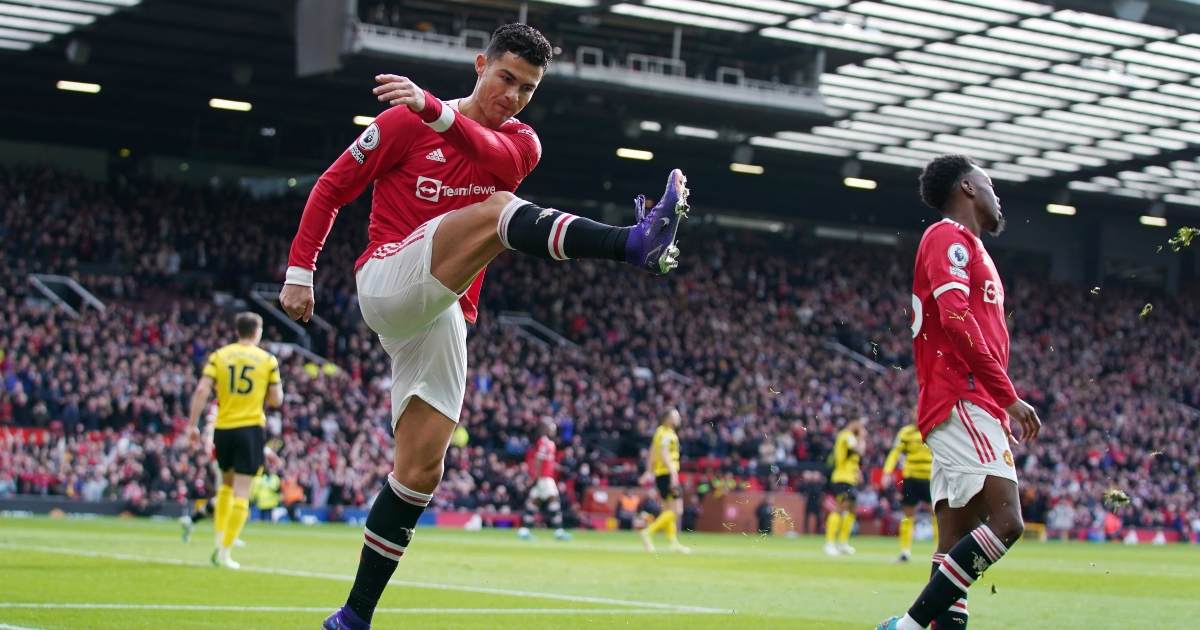 The Old Trafford camp had hoped Ronaldo would see out his terms at the club only for the Portuguese superstar to leave midway through the season leaving Ten Hag with the task of finding a viable replacement for the front line.

Ronaldo’s compatriot Felix has been linked with a move to the Red Devils as the Premier League giants remain keen to add to their attacking options when the transfer window reopens in the New Year. 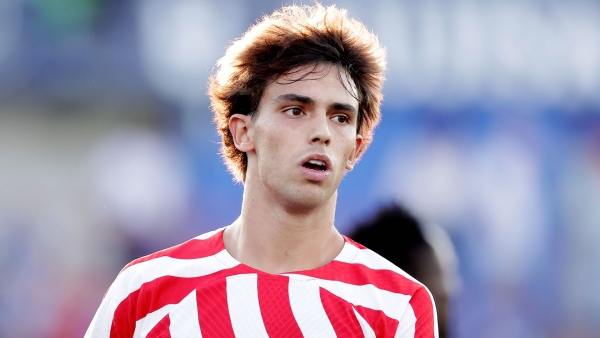 According to a report from ESPN, it is claimed that Atletico are looking to pocket a sizable £88 million for cashing in on Felix who has fallen out of favour in the Spanish capital and is ready to head out the exit door for a much-needed career lifeline.

The likes of Benfica striker Goncalo Ramos and PSV Eindhoven talisman Cody Gakpo are also names on United’s wishlist but Eric ten Hag’s side would be aware that a mid-season move for either player will be tough to pull off after their stocks soar during the World Cup.