As reported by Evening Standard, Manchester United starlet Alejandro Garnacho could turn down the chance to play any further for Argentina after a recent snub. 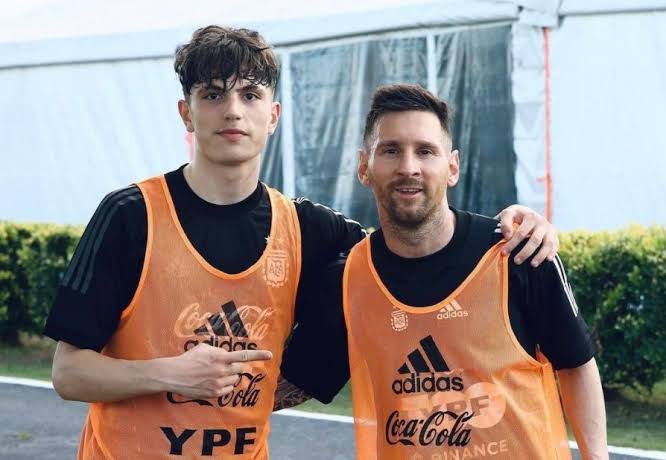 The 18-year-old has Spanish heredity and he played for La Rojo’s U18 side before changing nationality in March. The left winger decided to play for the South American side.

However, even after displaying a fine form for Red Devils, he was snubbed from Argentina’s World Cup squad. Garnacho has scored four goals in eight appearances for the Red Devils.

His goal against Real Sociedad and Fulham was a joy to watch as Erik ten Hag started giving him more minutes in recent matches. The former Atletico Madrid wonderkid was signed in October 2020 for just £420, 000. The Jimmy Murphy player of the year winner is slowly establishing his name at Old Trafford.

Many believed that Garnacho could get the chance to feature for Argentina after Joaquin Correa and Nico Gonzalez left the World Cup roster due to injury.

However, Lionel Scaloni decided to bring in Thiago Almada and Angel Correa. The manager wanted to bring in more experienced players rather than giving the rights to Garnacho. 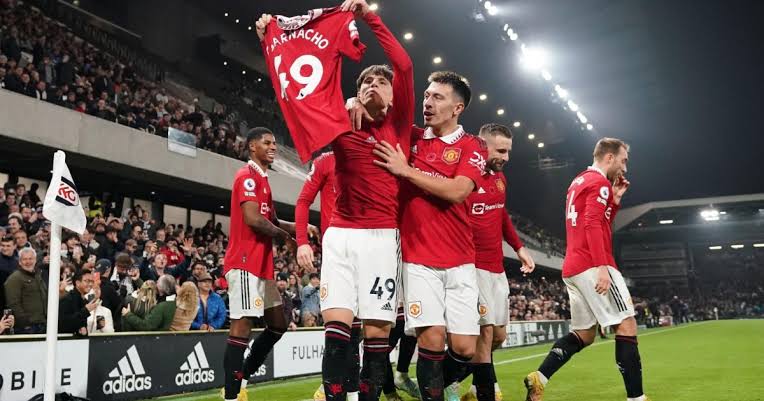 The wonderkid recently suffered backlash for liking a post claiming that Argentina snubbed the winger due to his Spanish heredity. Garnacho deleted the reply as soon as it started getting viral.

Given Argentina’s strong squad depth and availability of experienced players, it will be difficult for Garnacho to play consistently for the Copa America champion.

It remains to be seen whether Scaloni decides to hand him opportunities in International matches or prefers to snub him in favour of other attackers.