A hiker broke his ankle in Esja 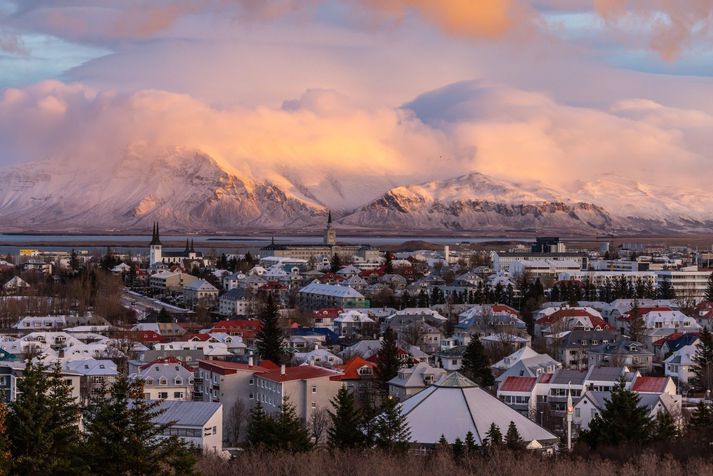 The Coast Guard helicopter that was on a training flight responded to the call. Vísir / Vilhelm

It is believed that a man who was walking on Esja broke his ankle yesterday afternoon. An e-mail from the police in the capital area says that a report of the accident was received at a quarter past five yesterday.

A Coast Guard helicopter that was on a training flight responded to the call and the man was taken to Landspítali’s emergency department for treatment. No further information on injuries.

Shortly after midnight, a shop button was reported in the neighborhood 62 in Reykjavik. A man suspected of stealing meat was involved. The man had arrived at the scene in a taxi that he could not pay for.

It is also reported that at another time last night, a man in a very different condition was arrested in a neighborhood 98. He could not identify himself and had no ID and was therefore kept in police custody.