Apple today opens its devices for 5G high-speed connections in Iceland and 5G will be available for the latest models of iPhones.

5G is many times faster than 4G, which most Icelanders use now, and equals the best fiber optic connection, says a press release from Nova. 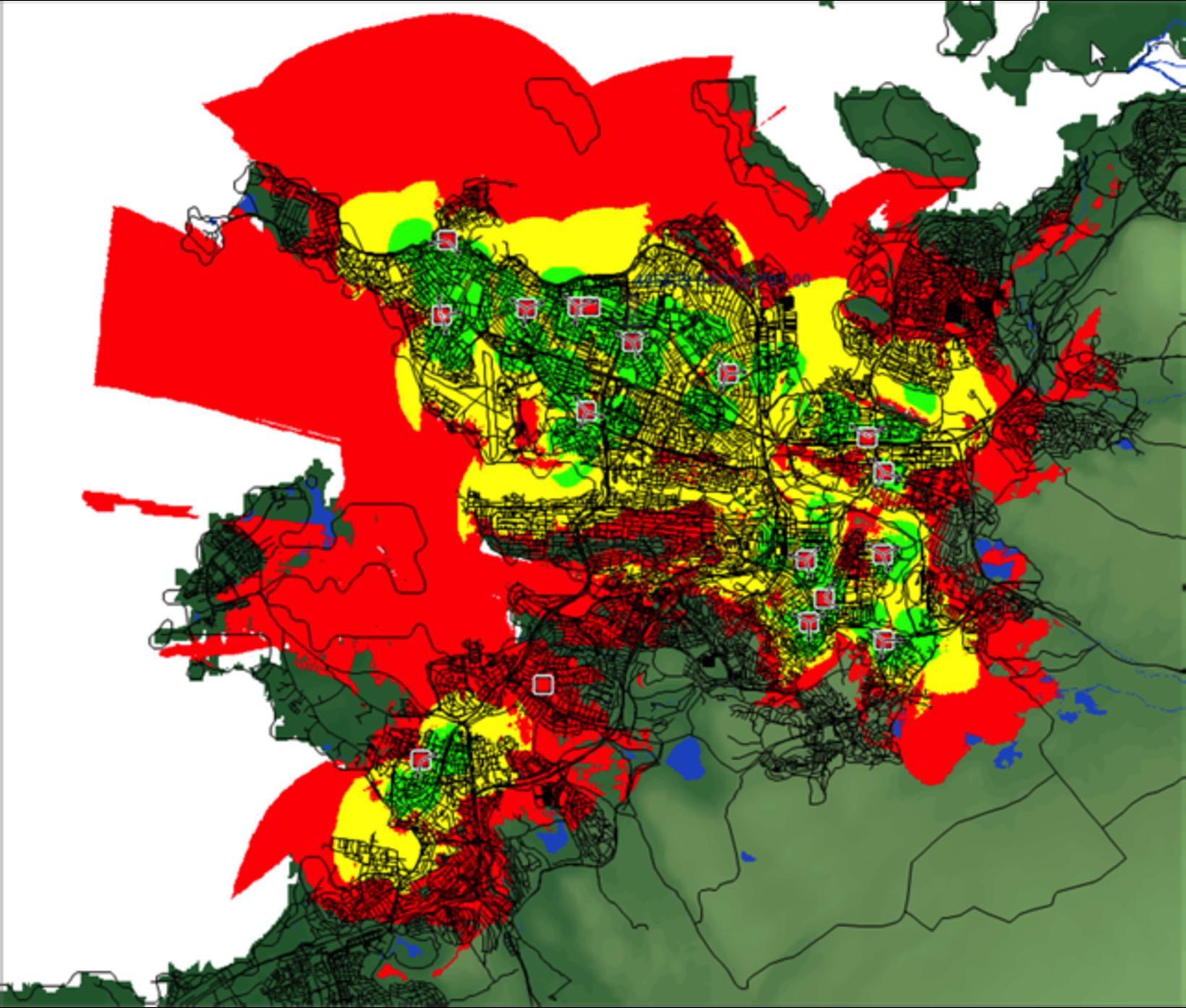 “Apple now makes it possible for many users in Iceland to use sees 5G technology. We at Nova have been working for a long time to reach this milestone in negotiations with Apple, and now we have succeeded. The iPhone is the most popular mobile phone for Nova customers and the popularity of the latest generation, the iPhone , has been great. More and more devices are entering the market that support 5G speeds, both phones and other internet-connected devices. It is no exaggeration to say that this will be a revolution for users as 5G offers more performance and accuracy than previously known, “says Benedikt Ragnarsson, CEO of telecommunications at Nova, in a press release.

It is the latest generation of iPhone phones that support 5G and therefore those who intend to connect to the high-speed network need to have an iPhone , iPhone 12 Mini, iPhone 12 Pro or iPhone 12 Pro Max as well as having a version 4) of the iOS operating system. Today and in the next few days, users of the phones will be offered an update on network settings, and after the update has been approved, the phone can connect to Nova’s 5G network. 5G network settings will later automatically become part of all operating system updates.